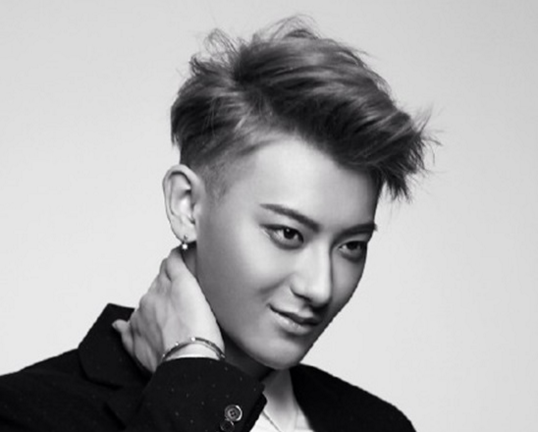 Chinese media platform Sohu.com revealed that Tao’s father is planning to pass 20 billion yuan (approximately $3 billion) to his son. This news especially received more attention since Chinese magazine printed a letter written by Tao’s father himself. He has at least four to five mansions in Qingdao alone, and according to him, the net value of his company in Beijing is worth more than $3 billion.

Though some have questioned his wealth, Tao’s father argued that he was ranked as the 7th wealthiest in Qingdao in 1997. He said that though a failure in 2002 left him with only 40,000 yuan (approximately $6,000), he came to be where he is today with immense effort.

Meanwhile, Tao’s father requested for Tao to leave EXO in April of 2015 because of his son’s injuries. Since then, Tao has been working in China independently and is still going through legal dispute with SM.

Tao
How does this article make you feel?