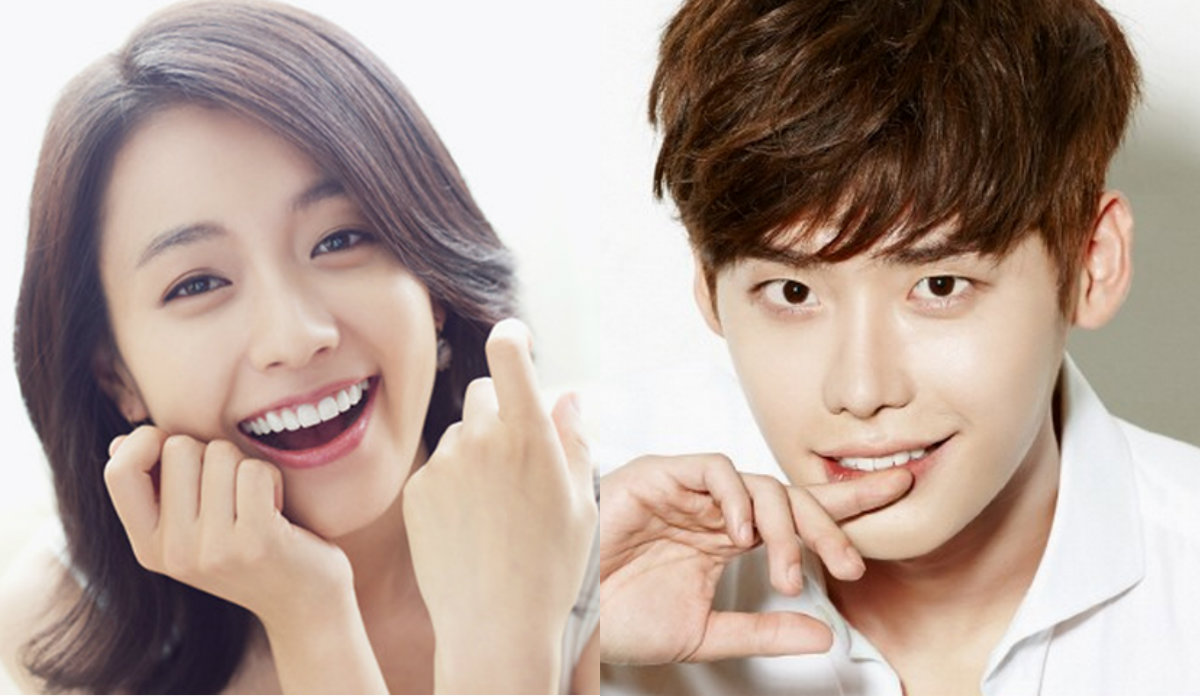 Han Hyo Joo and Lee Jong Suk are linked together for a new drama.

Amidst rumors about actor Lee Jong Suk’s comeback, his side has spoken up.

On February 2, a representative from Lee Jong Suk’s side confirmed to TV Report that “Lee Jong Suk has been receiving a lot of offers. “W” is one of the pieces that is currently under consideration.”

Previously, one media outlet reported that Lee Jong Suk received an offer to play the main role of MBC’s “W,” and is discussing the possibility.

“W” will be directed by Jung Dae Yoon PD, director of “She Was Pretty,” and written by Song Jae Jung, writer of “Nine: 9 Times Time Travel” and “Queen In Hyun’s Man.” MBC says that it is “’W’ is in discussion for either a July or September premiere.”

After finishing up with “Pinocchio” in 2015, Lee Jong Suk will star in “Jade Lover,” (working title) a Chinese-Korean co-production.

Han Hyo Joo’s rep, BH Entertainment, stated that they have just started to review the drama and haven’t gone that far into discussions.

Lee Jong Suk
Han Hyo Joo
How does this article make you feel?