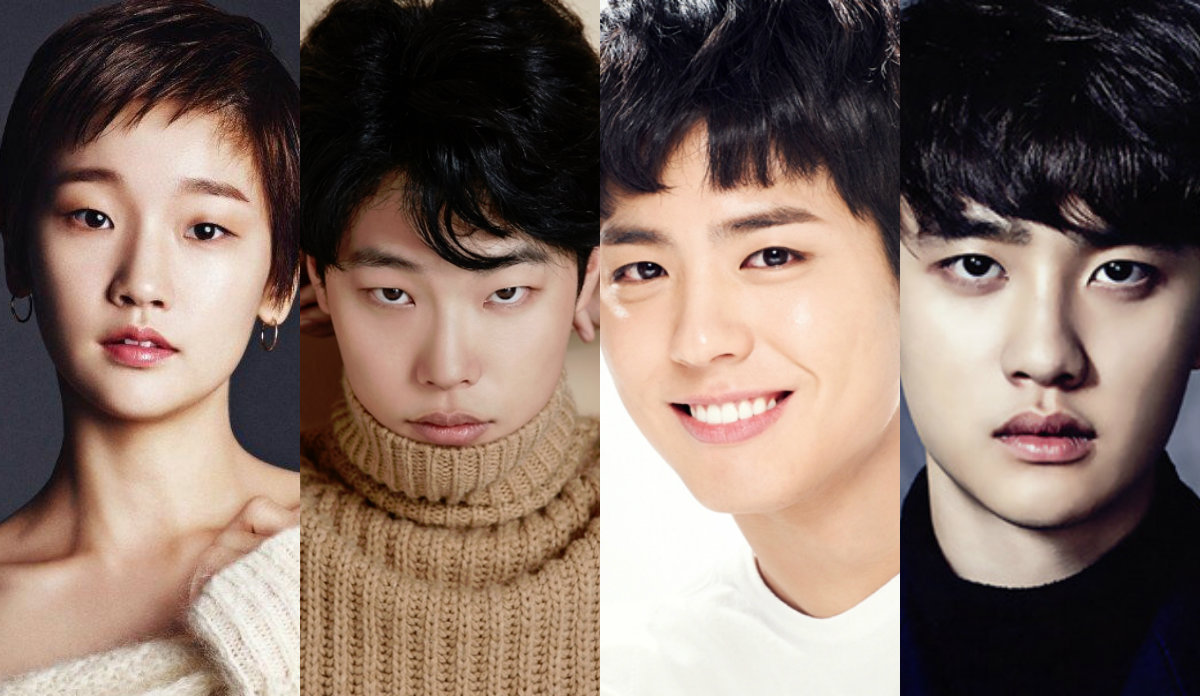 Korea’s only monthly magazine devoted to films, Max Movie, announces its list of 11 “2016 Rising Stars” in its February issue.

The list was scored by 60 percent of audience poll results and 40 percent of film experts’ opinions.

The 11 “2016 Rising Stars” in film are: D.O, Ryu Jun Yeol, Park Bo Gum, Park So Dam, Seolhyun, Lee Sung Kyung, Im Siwan, Jung Ha Dam, Ji Soo, Chae Soo Bin, and Choi Woo Shik. The 11 stars are those that show great potential for the future and are steadily building a career in film. For example, EXO‘s D.O has two films slated to appear this year – “Pure Love” and “Brother.” Ryu Jun Yeol has been active in indie films since his debut, most notably in “Socialphobia.” Park Bo Gum starred in the film “Chinatown” last year and Park So Dam was in four films that were released last year, such as “Snow Paths.”

This issue sold out, making it Max Movie’s second to be sold out since its issue that featured Benedict Cumberbatch. Currently, the second print of this issue is also disappearing quickly.

We hope to see more of these faces on the small and big screen alike!