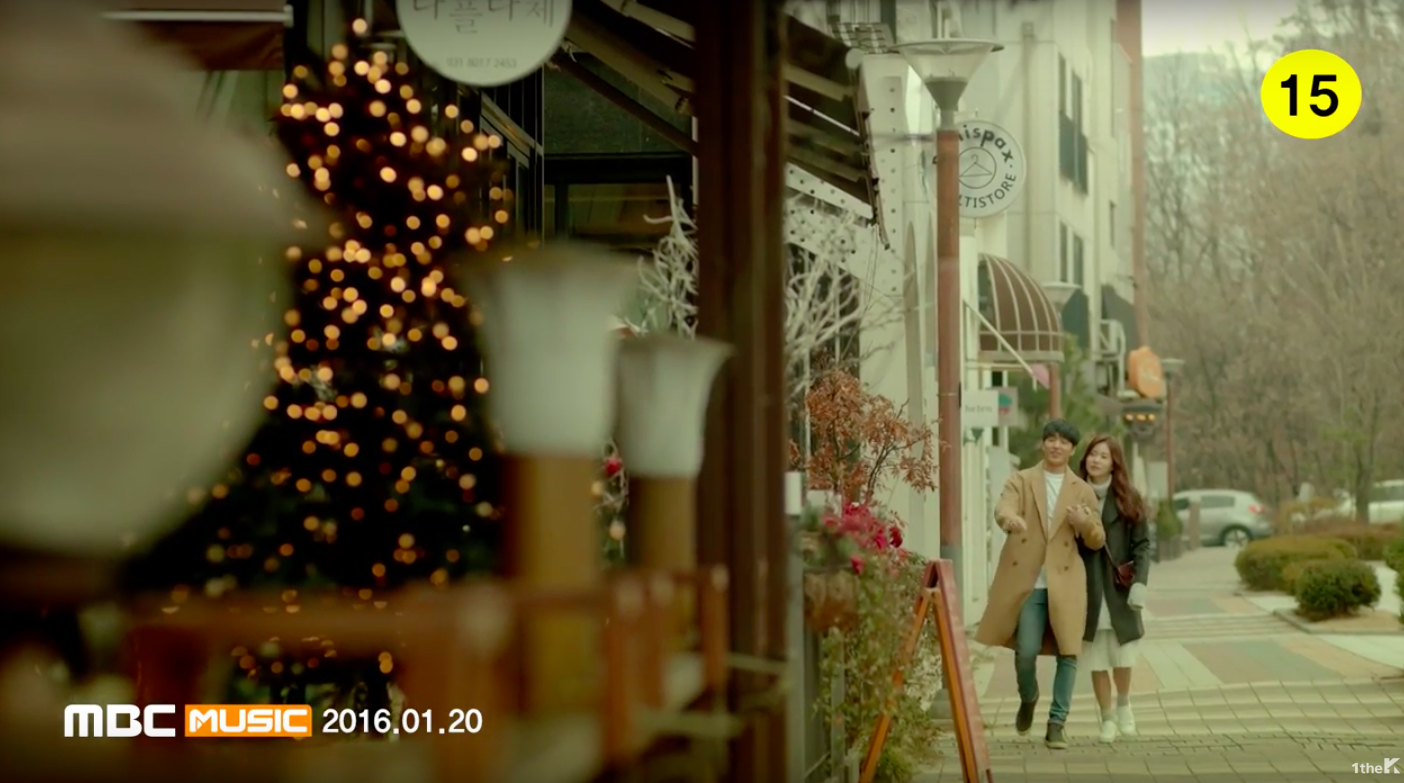 Ballad king Huh Gak and VROMANCE have teamed up in a new song, “Already Winter!” The track starts off with a gentle piano melody and emotional lyrics before swelling into an orchestral climax. The lyrics talk about a breakup and how that parallels the changing of the seasons.

The music video, starring FTISLAND’s Choi Jong Hun, is intense and often startling. The video starts off with a sweet Christmas vibe, showing a couple go happily shopping together. Later, Choi Jong Hun buys his girlfriend a necklace that had caught her eye. The two of them are in the car together when the terrifying plot twist occurs.

In the final showdown, the couple are forced to a play a game of rock-paper-scissors where the loser will die. If they tie, they both die. Choi Jong Hun and his girlfriend agree to both put out “rock” so that if they die, they die together.

To see the final plot twist, watch the video below: