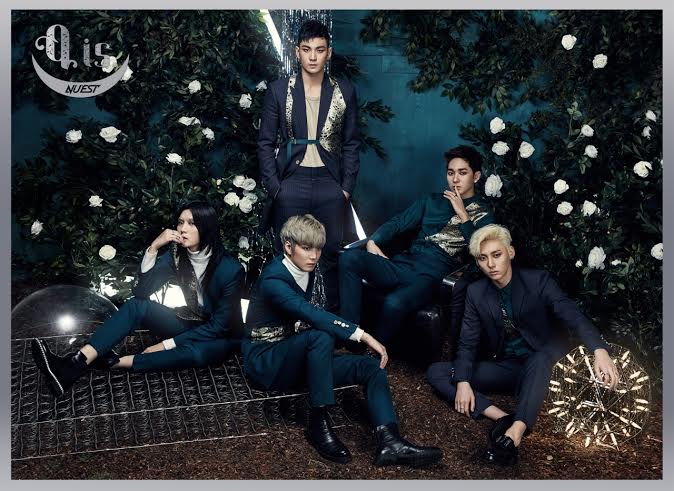 NU’EST has revealed their second MV teaser! In addition to the release, NU’EST also announces that it will be appearing on iMBC‘s “Park So Hyun’s Idol TV” tonight, February 16 at 8 p.m., which is broadcast live on mobile. In addition to starting off promotions for their new album, NU’EST will be recording morning wake-up calls for fans on the show.

NU’EST has revealed their first teaser image with all five members together! 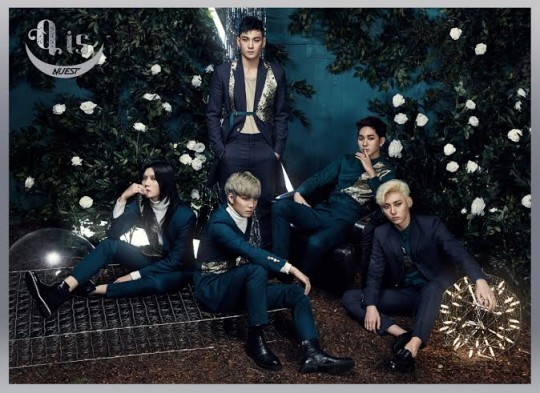 NU’EST’s comeback is soon! The group has started teasing its long-awaited return with new images uploaded to its official Twitter account. 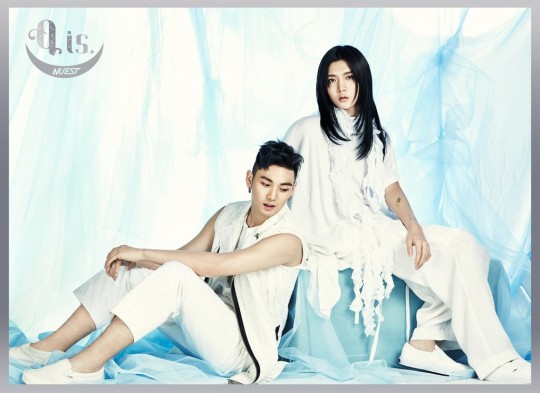 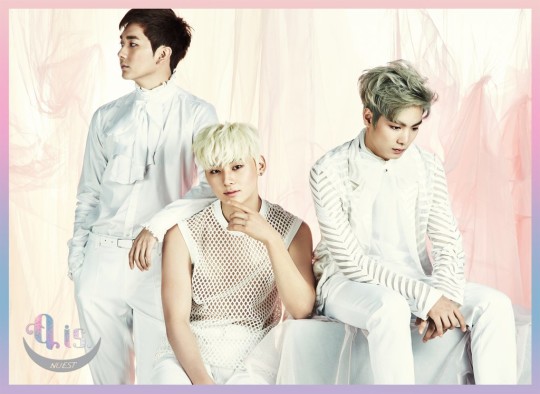 The group is expected to show a different side of themselves with this new album, as well as a matured sound, visual, and concept. Additionally, NU’EST’s music video for their debut song “Face” recently reached 45 million views, showing their continuing growth in popularity.

Support the artist by buying NU'EST- Q Is from YesAsia