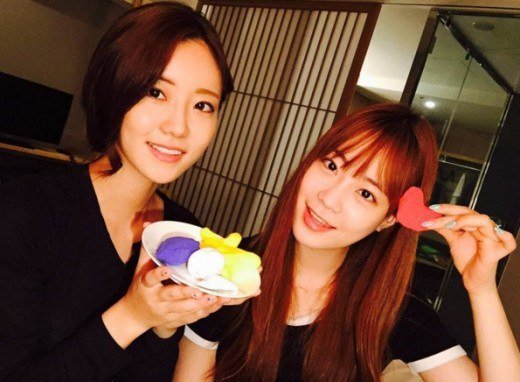 The sister of former KARA member Youngji was recently seen in the audience of “Gag Concert” during Youngji’s appearance in the February 7 episode. At the time, Youngji joked, “She’s prettier than me, but I don’t like when people say that.”

Her older sister has been gaining attention for her good looks after the show’s broadcast, and some netizens have been curious about whether her sister is planning on making a debut in the entertainment industry. 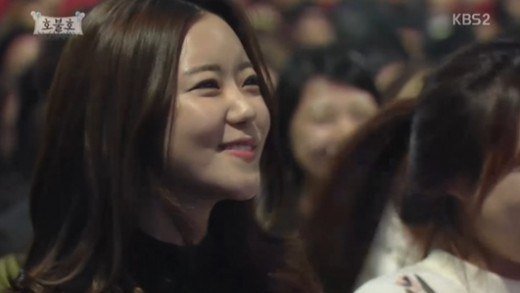 In response, a representative of Youngji has stated, “Youngji’s sister is working towards graduating from university. She is aiming to find a job as a host on a home shopping network.”

When asked about the reason why she was mentioned on the show, the representative says, “To be honest, there haven’t been any topics of conversation about Youngji lately, so after talking with Choi Hyo Jong, it was decided that her older sister would make an appearance. We used the topic of people being more interested in Youngji’s sister’s looks after seeing a photo of her with Youngji on Instagram.”

The representative adds that her sister has no plans to make a debut in the entertainment industry. “Her sister also appeared on ‘Roommate’ with Youngji in the past,” they add. “After that, there were a lot of calls from shows asking her to make an appearance, but it was burdensome for her.”

Meanwhile, KARA recently disbanded after the agency contracts of three members expired, while Youngji remains at their agency DSP Media.

Youngji
KARA
How does this article make you feel?