How many of you out there have that one drama that you watched once but can’t find again? Perhaps you forgot the title, or most of the plot. Maybe you only remember one specific scene, or parts of the theme song. Now it’s become your personal unicorn, that elusive creature that you must, no, need to hunt down.

I’ve watched my fair share of dramas, so this happens to me all the time. The problem? Sometimes I start a series that is in the middle of airing and then forget to check back for the next episode. Or I can’t find it with subtitles and I tell myself that I will look again later. Or, I just get busy and then it’s suddenly a year later and all I remember is the anguished look in the hero’s eyes as he tells the heroine she’s too good for him. 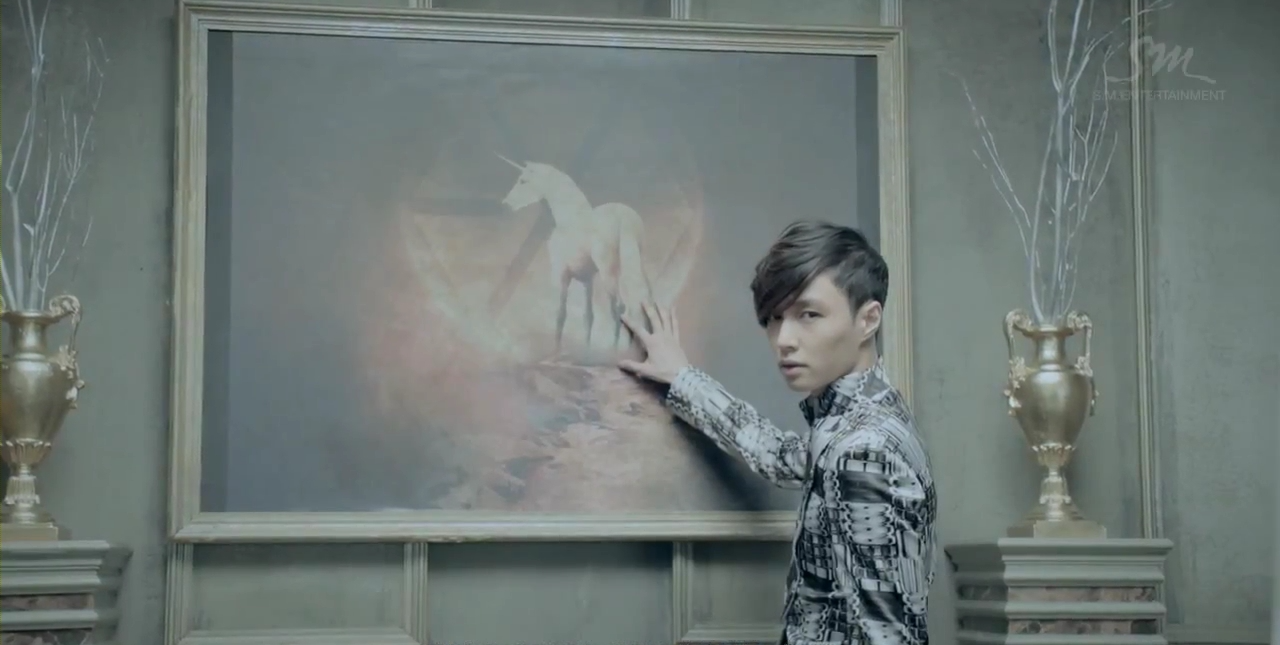 So, fellow Soompiers, help me out! Here are some of my personal unicorns:

1. I watched this while in Korea around 2011/2012 – I think it was still airing at the time. It was a romantic comedy with two chaebol cousins, one more competent than the other, and some girl that worked for them and it was an epic love square. The non-competent cousin was always really nervous and sucked at his job and the girl helped him get better. I know this is really vague, but I remember watching 10 episodes in a row during Korean Thanksgiving and then I got busy and never watched the rest, but now I am incredibly curious.

2. I can’t remember if this is a Taiwanese or Japanese drama, but it was incredibly old and had a brother and sister falling in love with each other plot (but it wasn’t incest). The guy had shoulder-length hair, while the girl had more of a pixie cut. I got really into the story back then, and would love to watch it again.

3. This was either a Chinese movie or a drama, and it was just downright strange. It was a Romeo and Juliet-style martial arts story. The guy messed up somehow and then decided to make up for it by waiting for a flower that only bloomed once every thousand years to give to her (I don’t remember why). So the big thing that really stuck out to young me (and to be honest, kind of scarred me), was the fact that there was an evil character that was a set of Siamese twins that were stuck to each other’s backs and somehow, also lovers…

Do any of these sound familiar to you? Comment below and help fill my life with drama again!

Do you have your own personal unicorn? Want some Soompi help finding the drama that got away? Fill out our form below with any details you remember!