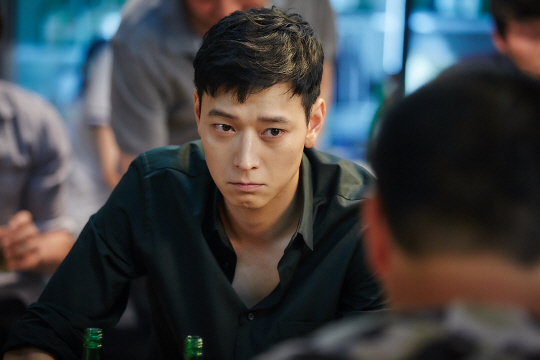 Kang Dong Won‘s kiss scene in his current film “A Violent Prosecutor” has gotten everyone talking, and the actor has spilled some behind-the-scenes secrets to excite fans even more.

During an interview, the actor revealed, “There wasn’t a planned kiss scene at first but [the staff said] we needed one for the sake of scene change. It was quite embarrassing.”

He continued, “I didn’t even meet my partner actress (Shin Hye Sun) before the shoot. It was my first time seeing her. Even she didn’t know about our kiss scene,” and laughed, adding that he had to kiss her before getting to talk to her first.

A Violent Prosecutor
Shin Hye Sun
Kang Dong Won
How does this article make you feel?