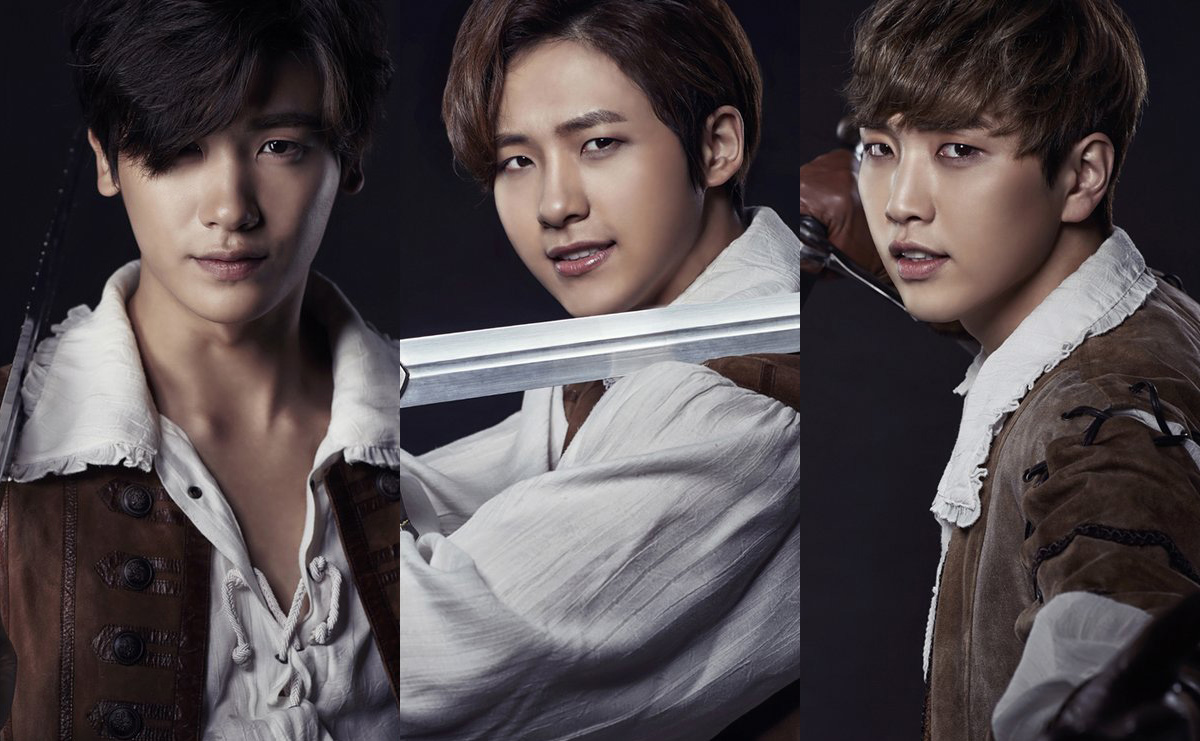 ZE:A member Park Hyung Sik and B1A4 members Sandeul and CNU are all set to star in the 2016 production of “The Three Musketeers”!

Returning for the first time since its last production in 2014, the musical will star Park Hyung Sik, Sandeul, and CNU in the lead role of D’Artagnan, along with musical actor Kai (not to be confused with the EXO member). While Park Hyung Sik has played the role in the past, this will be both Sandeul and CNU’s first attempt at the role.

The producer behind the production, Kim Sun Mi, stated that the show will be “an upgraded version of the show’s previous performances.” The show will run from April 1 through June 26, with tickets going on sale on February 18.

Check out some of the promotional photos below! 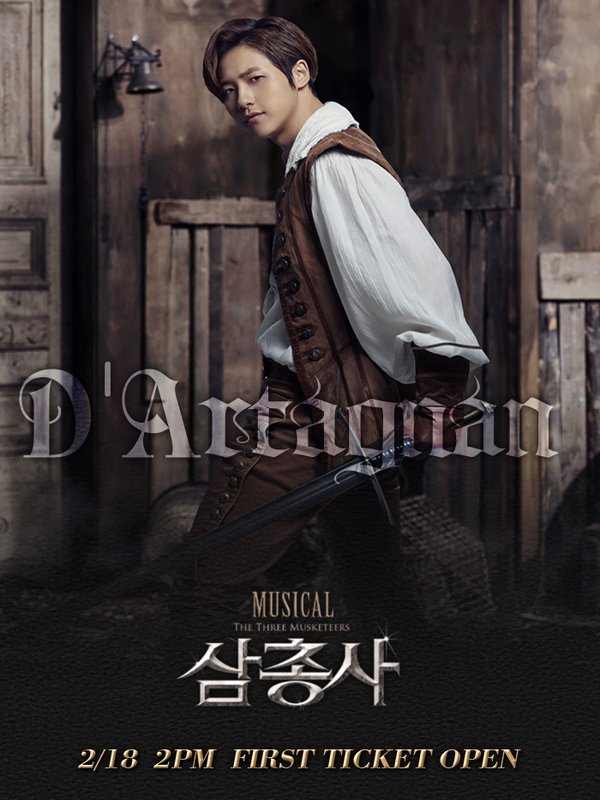 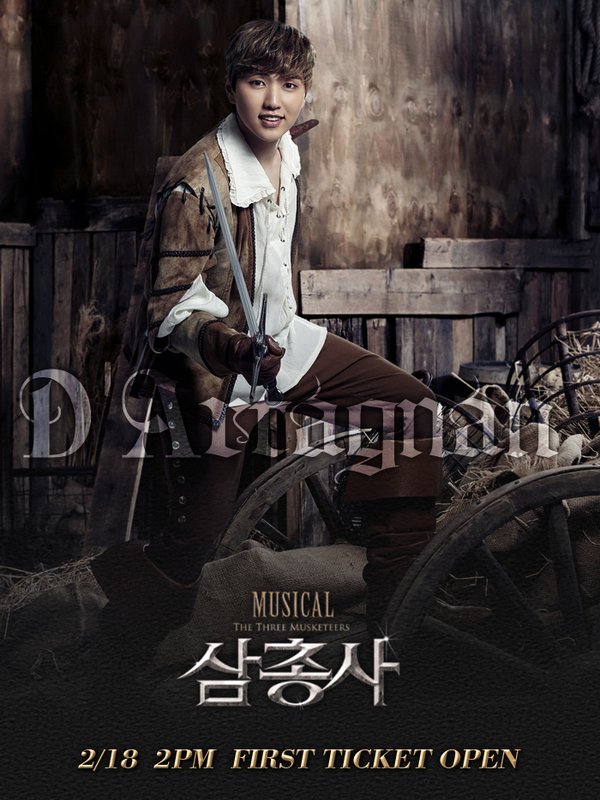 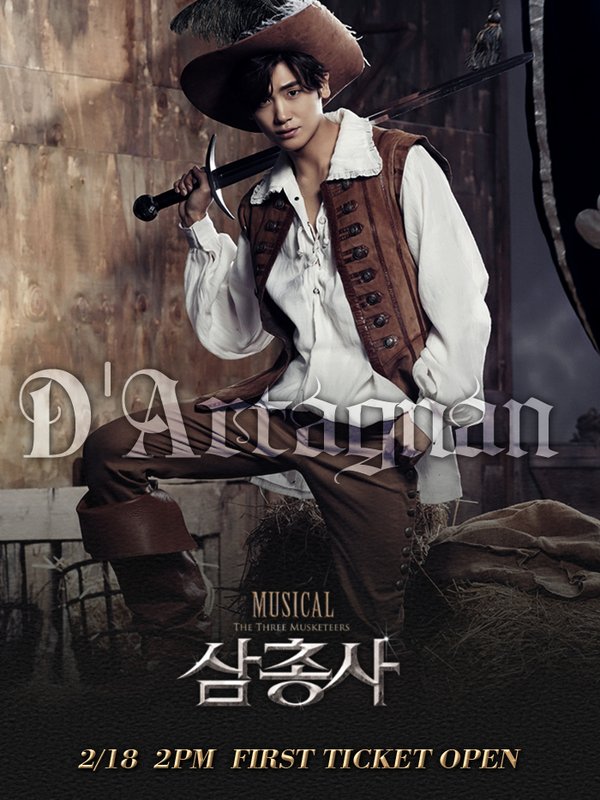 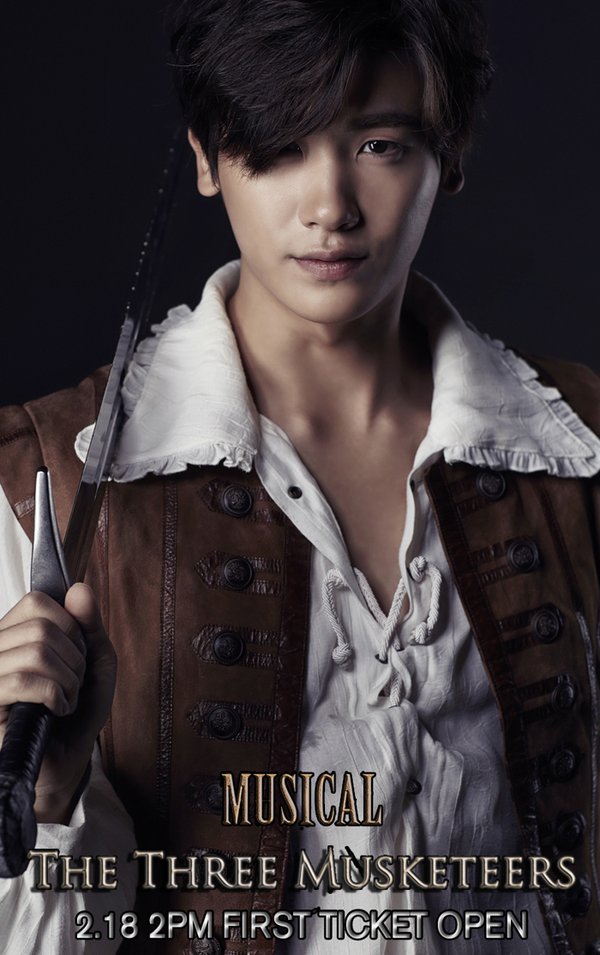 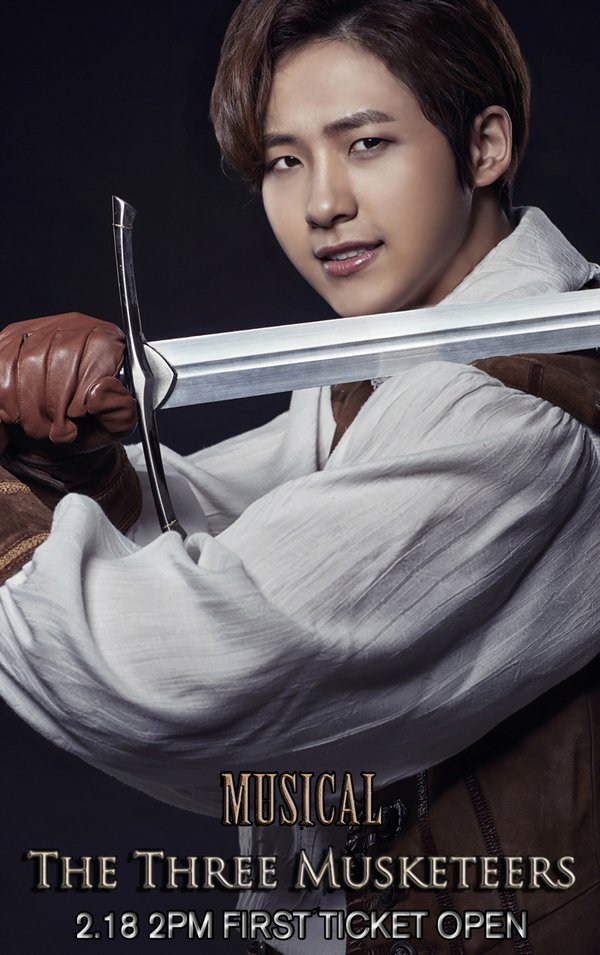 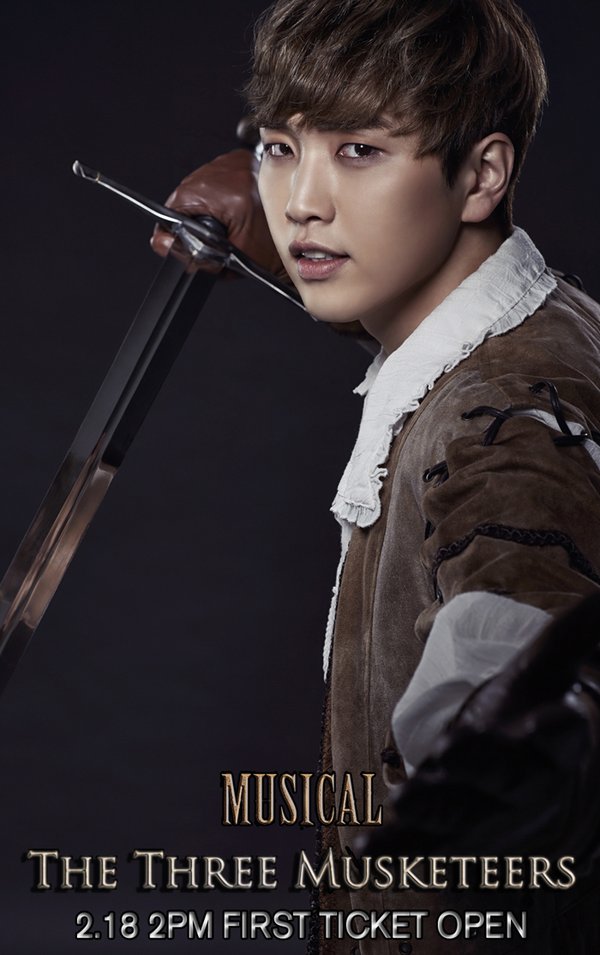