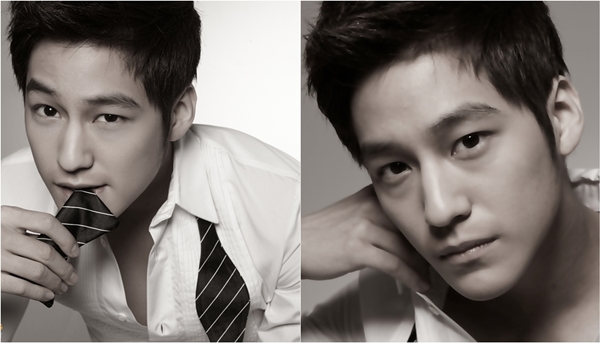 Add another star to the cast list for the highly anticipated sequel to “Mrs. Cop!”

On February 3, it was confirmed that Kim Bum would join the cast for “Mrs. Cop 2.” He takes on the role of EL Capital’s charismatic and intelligent CEO Lee Ro Joon.

A representative from SBS Drama said, “As Kim Bum looks to the future for what kind of roles he wants to take on, he will undergo a complete transformation as an actor as he becomes Lee Ro Joon. Look forward to how he will match along with Kim Sung Ryung’s character Go Yoon Jeong and her team.”

“Mrs. Cop 2” is about a beautiful middle-aged female cop who encounters a similar murder case as the one she failed to solve six years ago. “Mrs. Cop 2” will be the first drama from the major channels of MBC, KBS, and SBS to take on a season system.

It will air on March 5, following the conclusion of the drama “I Have a Lover.”