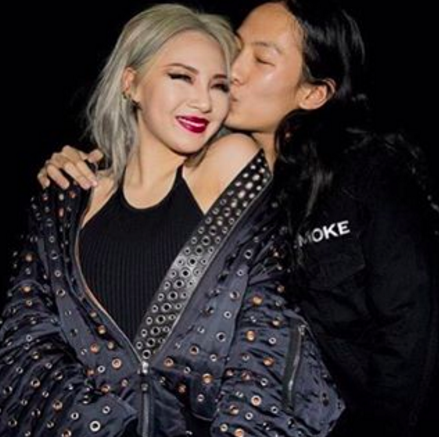 The singer, who is known for her friendship with Moschino‘s creative director Jeremy Scott, was recently spotted at the Saint Laurent fashion show in Los Angeles as well as the Alexander Wang fall 2016 show at New York Fashion Week. 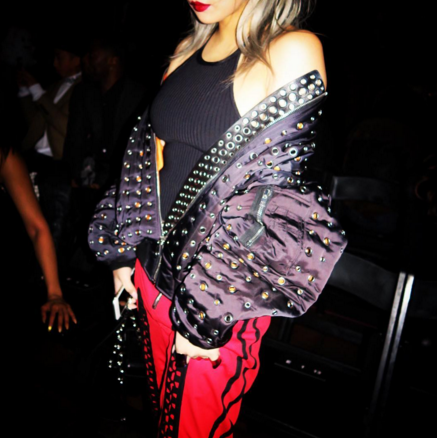 On February 14, CL posted onto Instagram a series of videos and photos from her time at the Alexander Wang show, including a videos of her interactions with the designer backstage.

It is yet unclear what CL’s role is in Alexander Wang’s upcoming Spring/Summer 2016 campaign, but she has been revealed to be one of 21 celebrity members of the Wang Squad. You can check out the teaser video and polaroids on the official @WangSquad Instagram here.

2NE1
Alexander Wang
CL
How does this article make you feel?