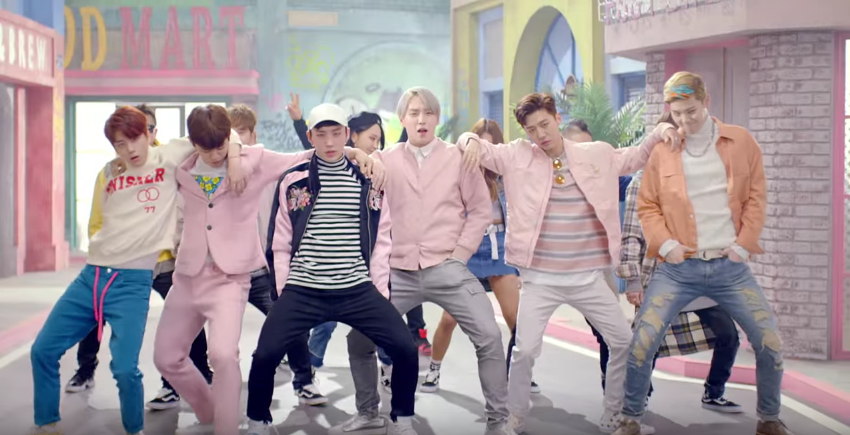 Watch: B.A.P Gets Playful in “Feel So Good” MV Teaser

B.A.P releases a music video trailer for their upcoming release, “Feel So Good,” which is off their fifth mini album, “Carnival.” “Feel So Good” is produced by leader Bang Yongguk.

The new mini album will include six songs. While B.A.P’s fourth mini album “Matrix,” which was released last year, featured a powerful and charismatic concept, “Carnival” takes on a lighter concept, showing a different side of B.A.P.

The group will hold their “B.A.P Live On Earth 2016 World Tour Seoul Awake!!” concert on February 20 and 21, and then finally release “Carnival” on February 22.