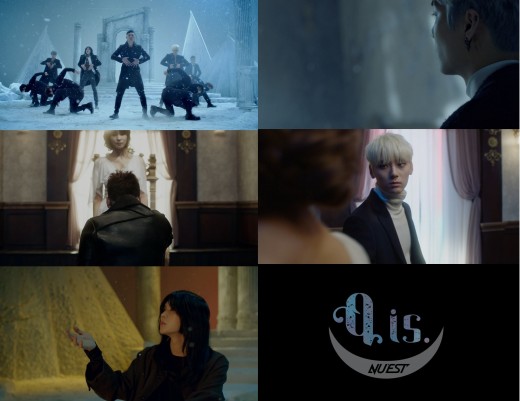 NU’EST returns with its fourth mini album titled “Q Is” and the music video for the album title track “Overcome.”

The group aims to show a different side of themselves with this new album, as well as a matured sound, visual, and concept. Title track “Overcome” features an addictive melody and lyrics, sure to catch the public’s ear. In the music video, the members display their dark charisma and powerful dance moves.

Watch the music video below! NU’EST will performing their comeback stages through music shows this week, and so far, KBS’s “Music Bank” has confirmed their group’s appearance.

Support the artist by buying NU'EST- Q Is from YesAsia
NU'EST
How does this article make you feel?