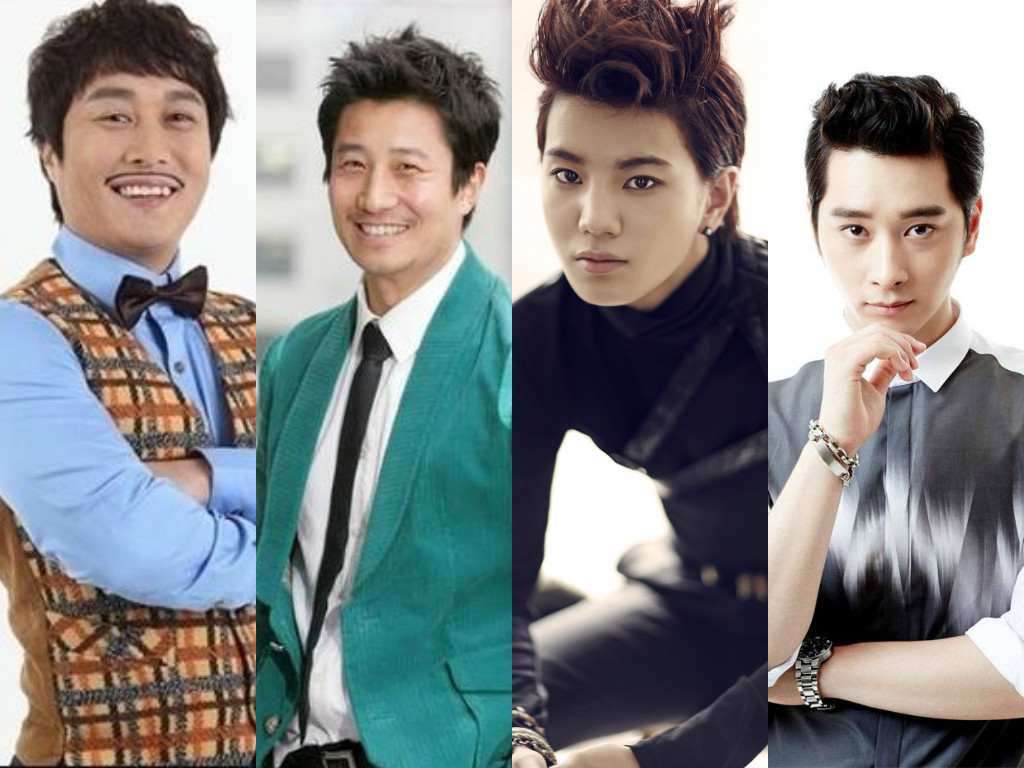 Updated: “Law of the Jungle” Team Finally Makes Way Out of Tonga

It has been revealed that the “Law of the Jungle” team has been unable to leave Tonga as scheduled.

On February 17, a representative of the show said, “The second team has not been able to leave the airport. A typhoon passed by and torrential rains came. It was impossible to travel. We’ve been tied here for two days already and the flight on the February 17 has not yet been confirmed.”

It was originally scheduled that the second group of the “Law of The Jungle” team arrive back on February 15. However, it was delayed one day and on February 16, their flight was cancelled. Even if they are able to fly out on February 17, their arrival in Korea would be on February 19. It is highly possible that there will be problems in making the schedules for the actors and singers on the show.

The second group that is currently still in Tonga consists of Kim Byung Man, Lee Hoon, Chansung of 2PM, and Sung Jong of Infinite, among others.

The representative continued, “The second group and the producers are completely stranded. Because of prior schedules, Seolhyun and Seo Kang Joon had left one day earlier and they arrived in Korea. We’re going to have to continue to keep an eye on the situation but it seems likely that the schedules of the other members who are still in Tonga are going to be affected.”

It was revealed, however, that the reason for the delay was not because of the recent earthquake that hit Tonga. Tonga is located to the north of New Zealand and is known as a peaceful island in the Pacific Ocean. Known as the Kingdom of Tonga, it has never been under colonial control by another nation and takes great pride in its culture and history.

The “Law of the Jungle” cast has been able to board a flight back home on the morning of February 18, KST, and is expected to land in South Korea on February 19. Infinite’s Sungjong will be able to meet the group’s concert schedule, and 2PM’s Chansung will also be able to meet his drama schedule.