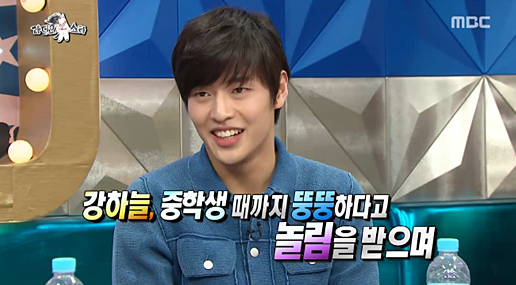 On February 17’s episode of “Radio Star,” actor Kang Ha Neul is horrified when the hosts pull out one of his childhood photos to show everyone.

The hosts say to him, “We heard that when you were in middle school, you were bullied because you were overweight, so you had a fear of being around other people.”

Kang Ha Neul admits it’s true and smiles. But he’s then shocked when the hosts take out a photo of him from his school days. “Please don’t!” says Kang Ha Neul, reaching out to grab the photo but then putting his head in his hands in defeat. 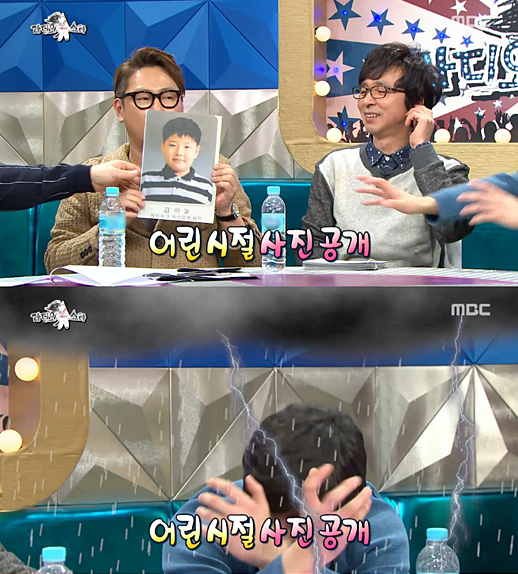 Kim Gura then points out that the photo says his name is “Kim Ha Neul,” and Kang Ha Neul explains that it’s his real name, but he changed it because of the actress Kim Ha Neul. 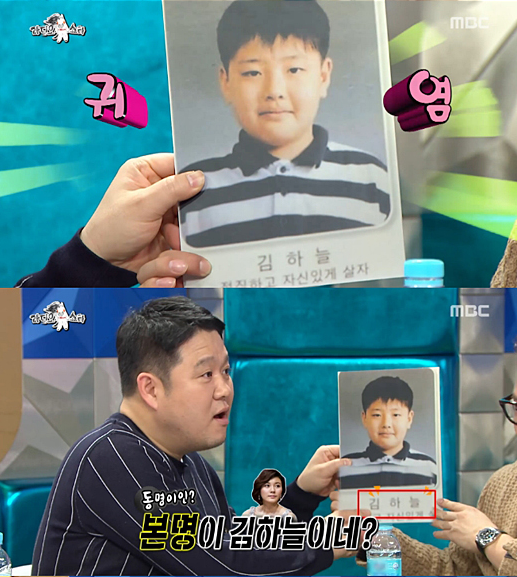 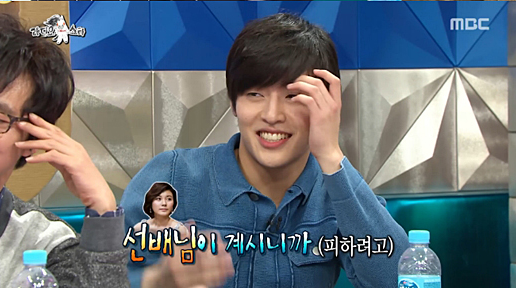 Radio Star
Kang Ha Neul
How does this article make you feel?