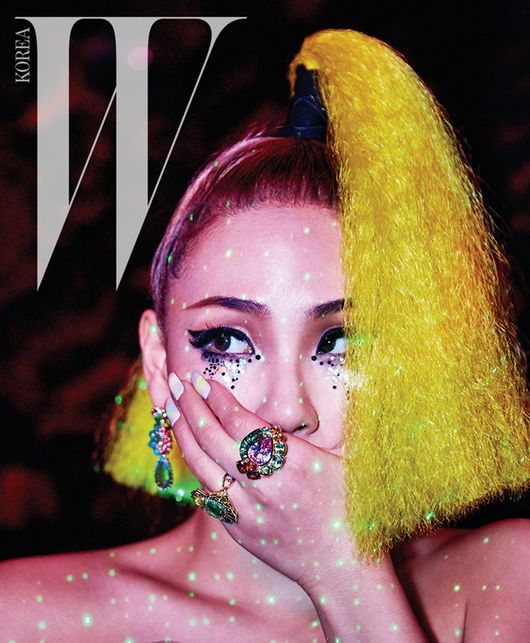 2NE1‘s CL is currently gaining a lot of international exposure since she released her single, “HELLO BITCHES.” She has been attending fashion shows in the U.S. and been appearing in various pictorials, including one with her younger sister.

CL further solidifies herself as a fashion elite in her latest haute couture collection pictorial for the March issue of W Korea. The set of the photo shoot was in a historically rich club in Paris. She is seen wearing an assortment of high fashion items from various fashion houses. CL’s distinct style and fashion has been drawing the interest of several famous fashion designers such as Jeremy Scott and Alexander Wang. She was even featured in a recent article on Vogue.

CL was previously named to be one of three artists who had the best chance of succeeding in the American market. So far she seems to be grabbing the interest of many industry leaders and it may only be a matter of time before she goes mainstream. What do you think? 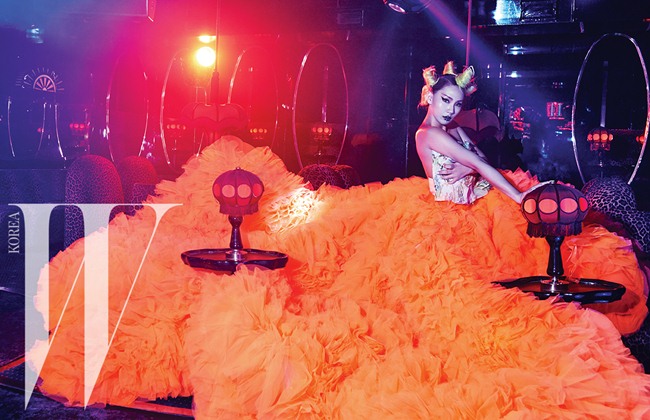 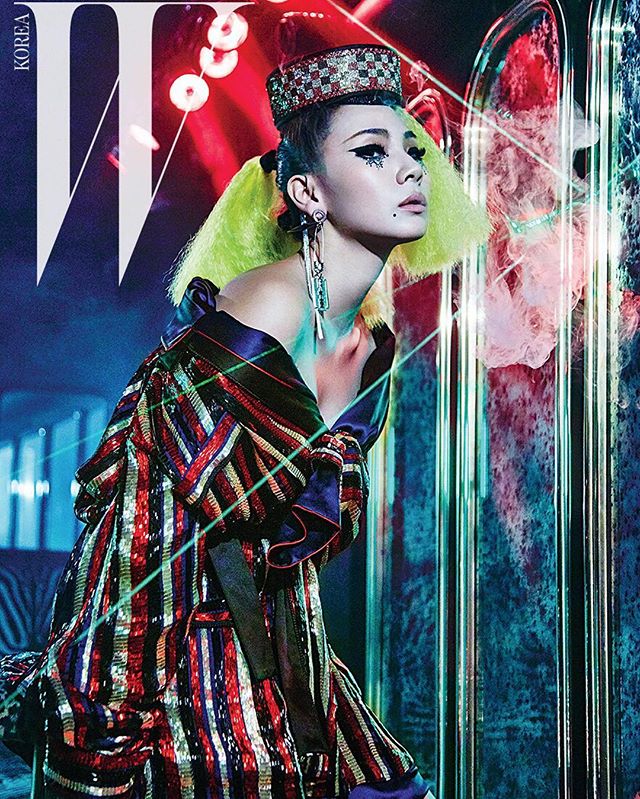 2NE1
CL
W Magazine
How does this article make you feel?