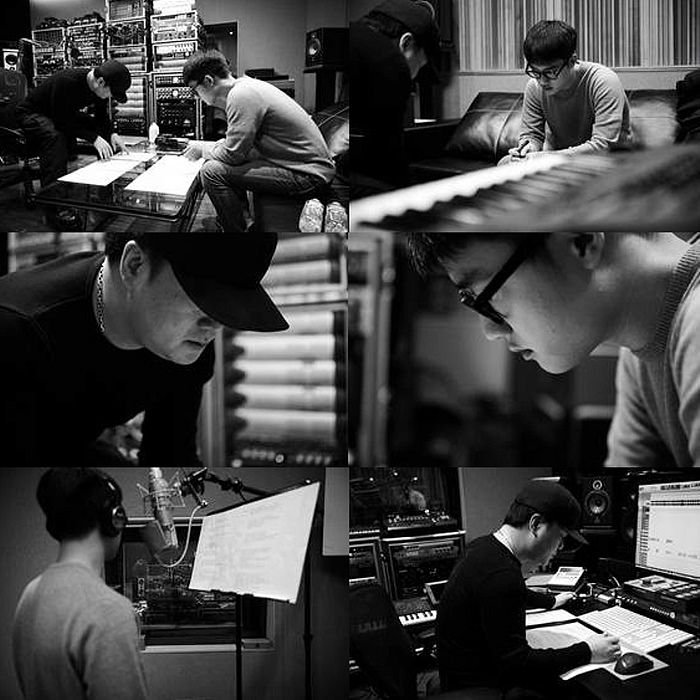 Yoo Young Jin and EXO’s D.O Release “Tell Me (What Is Love)” Single and Epilogue Video

The new single “Tell Me (What Is Love)” is an R&B track written, composed, and arranged by Yoo Young Jin, the hitmaker behind such tracks as Super Junior’s “Sorry, Sorry,” EXO’s “Mama,” Girls’ Generation’s “I Got a Boy,” and more. D.O already performed a short version of the track at the group’s concerts in 2014.

A “prologue” video was released previously. Check out the “epilogue” video below to listen to the track!

SM Entertainment will release a new single every Friday through “Station,” bringing forth collaborations between a variety of artists, producers, composers, and brands.

EXO
D.O.
Yoo Young Jin
How does this article make you feel?