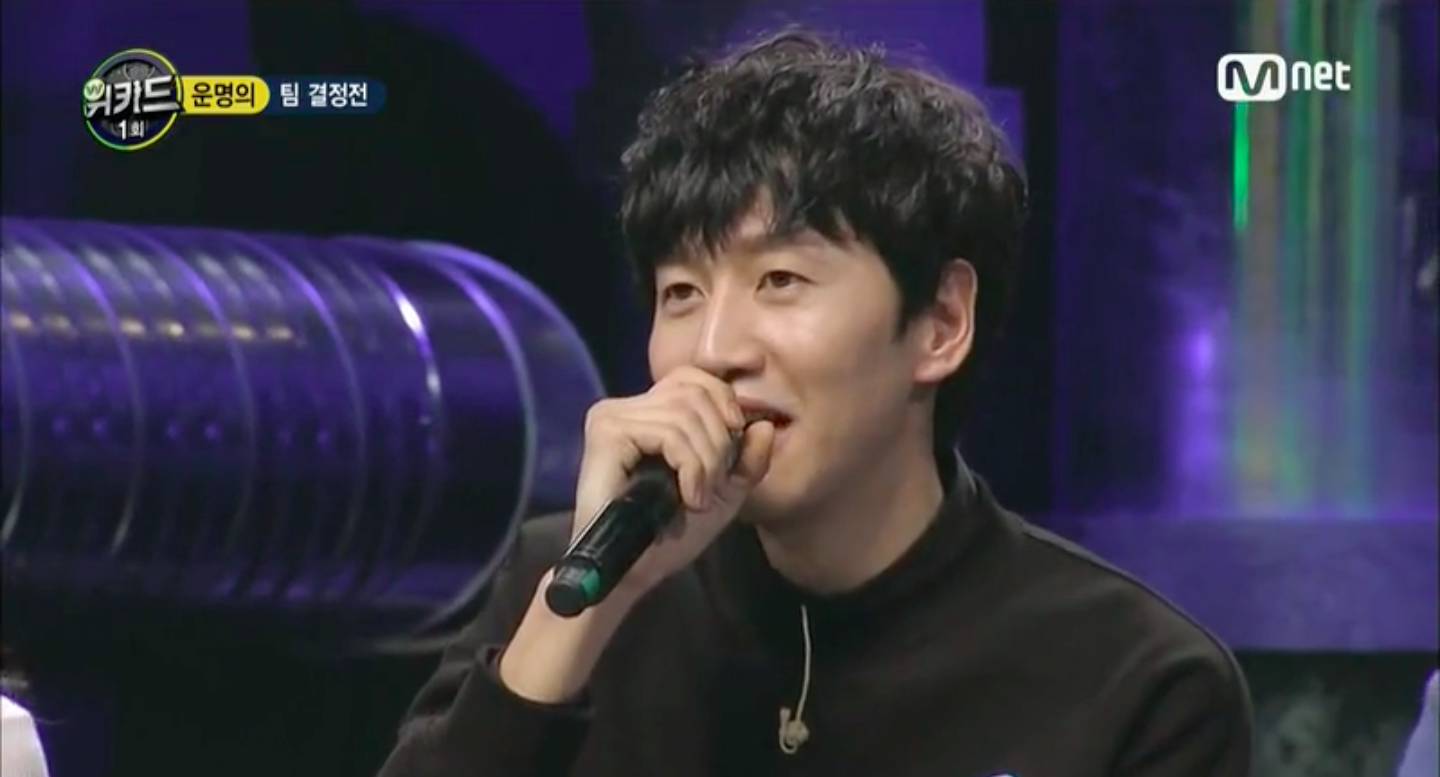 Actress Park Bo Young invites her “Collective Invention” co-star Lee Kwang Soo as her supporting friend on the premiere episode of Mnet’s new performance show “We Kid” (short for “We Sing Like a Kid”).

When asked why she chose the “Running Man” star, Park Bo Young explains, “I’m really indecisive. So I invited someone who knows me well, because I thought they could help.” 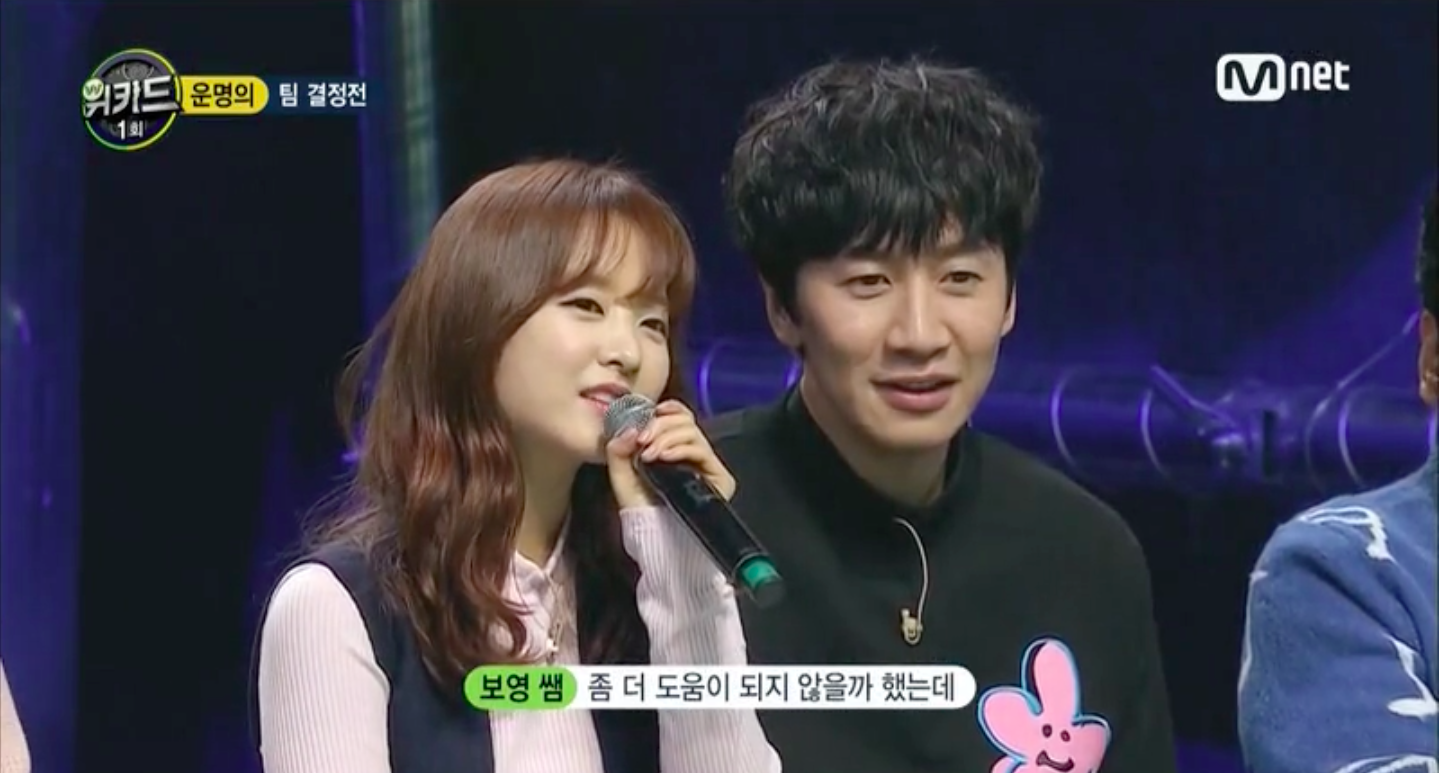 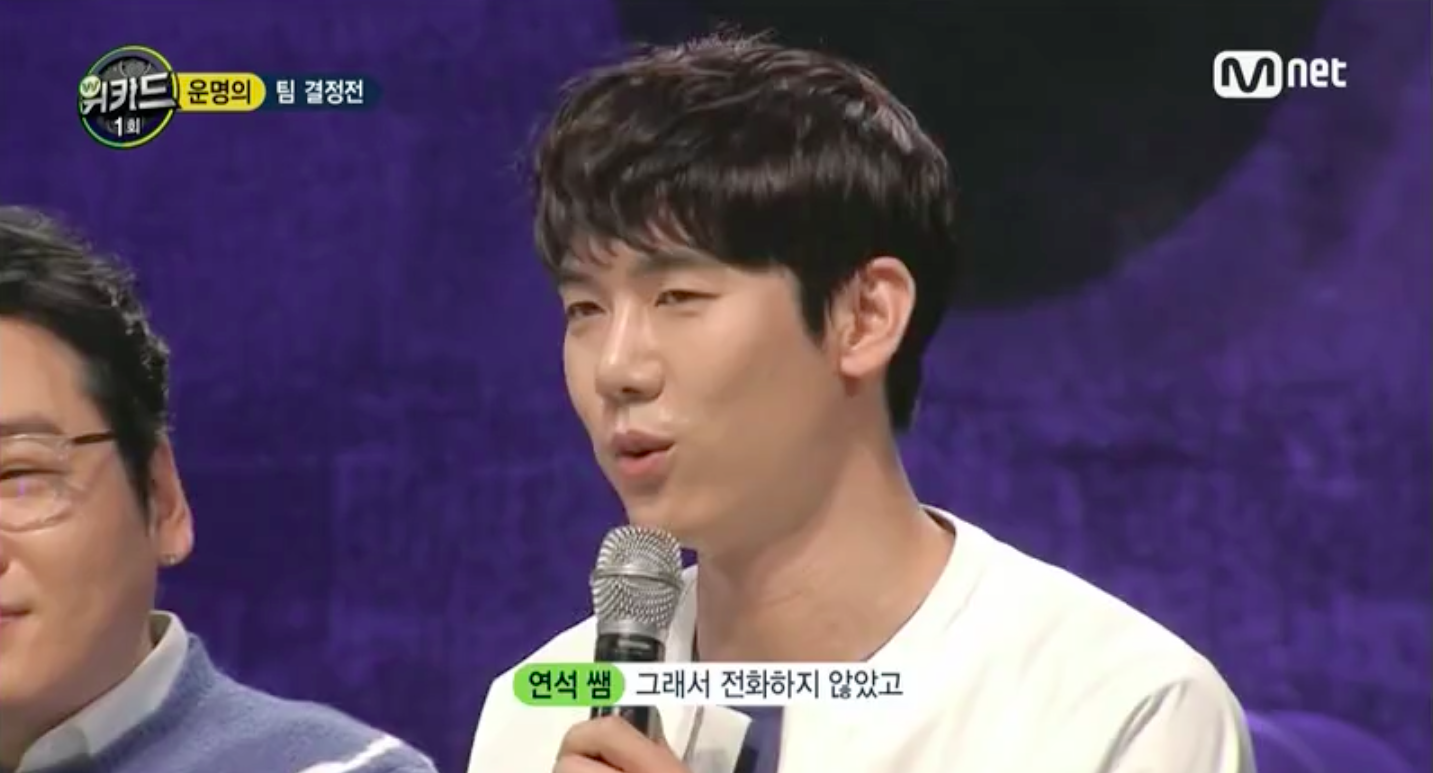 Lee Kwang Soo then admits, “I have never in my entire life met someone who’s as bad as me at making decisions. I really can’t make a decision.” 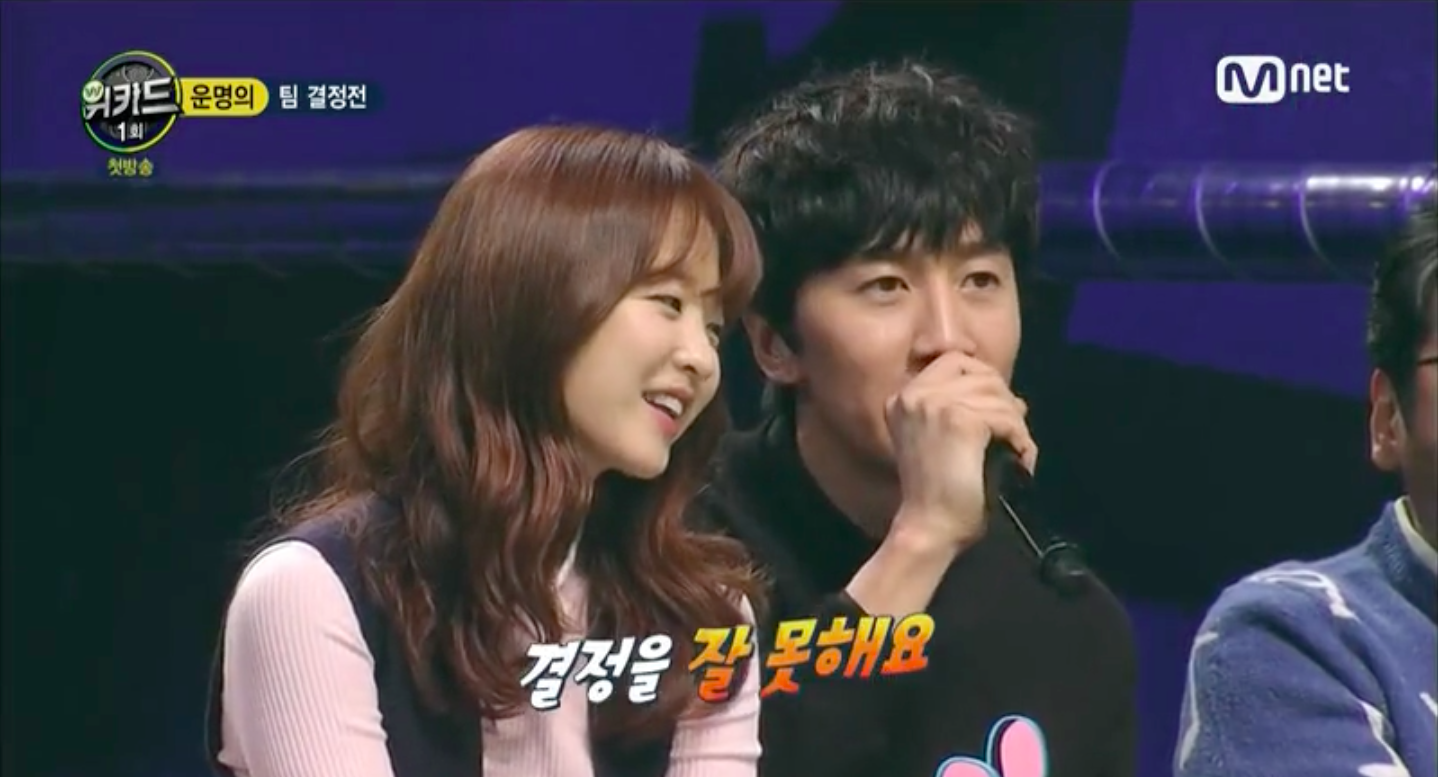 Park Bo Young is so surprised that all she can do is laugh, and MC Kim Sung Joo comments, “It looks like he won’t be of much help then!” 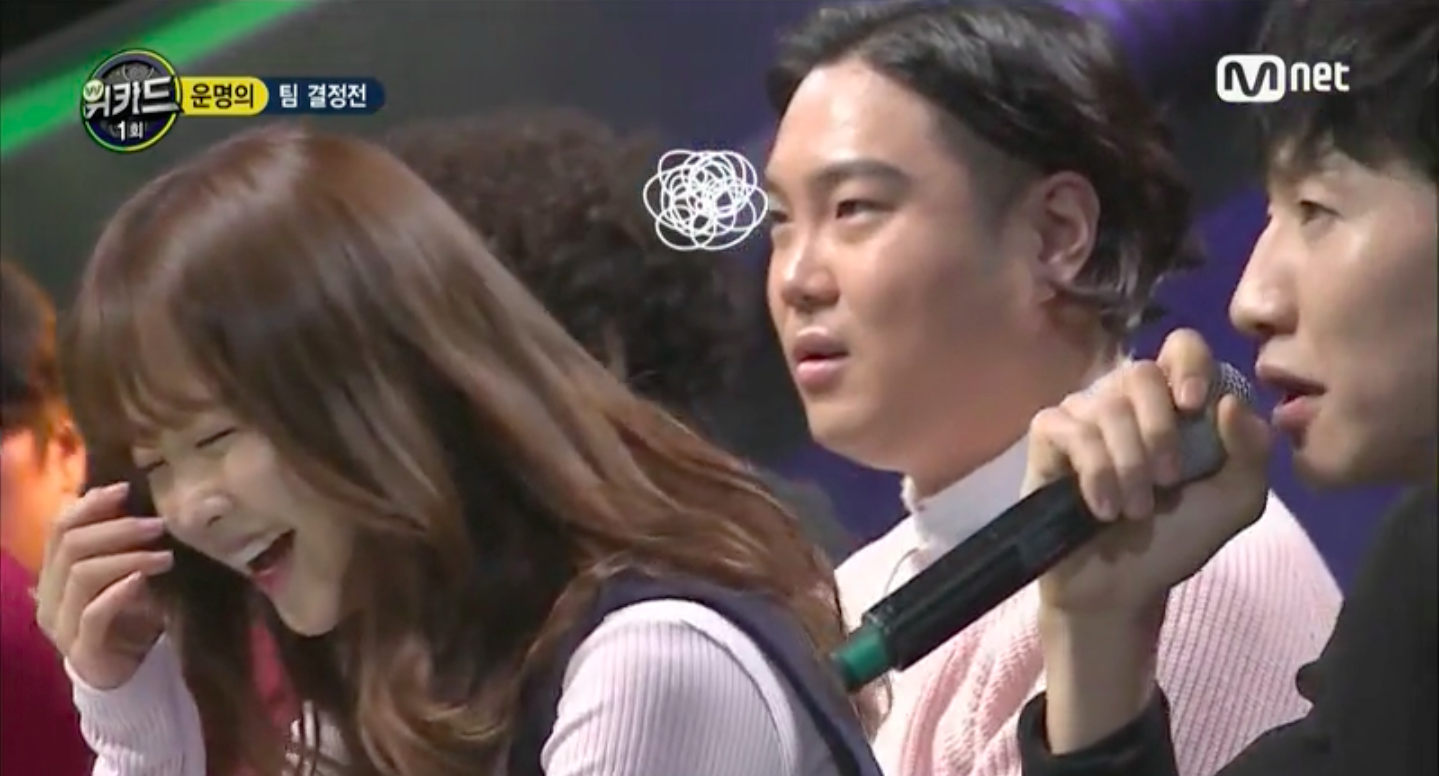