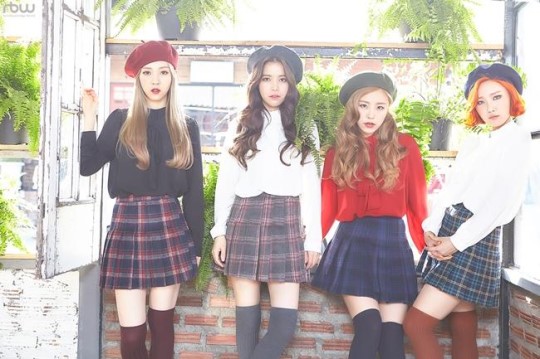 The “Melting” album highlight medley with track information is out! MAMAMOO’s members contributed lyrically to the album, and fellow singer JunggiGo features in the first track, “Friday Night.” The title track, “You’re the Best at Everything,” is composed by RBW (Kim Do Hoon) and Duble Sidekick. Lyrics are by RBW and members Moonbyul and Solar. The song is arranged by RBW. Take a listen below!

In the same way MAMAMOO is trying different genres with their new album, the girl group is trying new concepts and the latest teaser images show them in a school uniform concept, showing a different image of themselves. 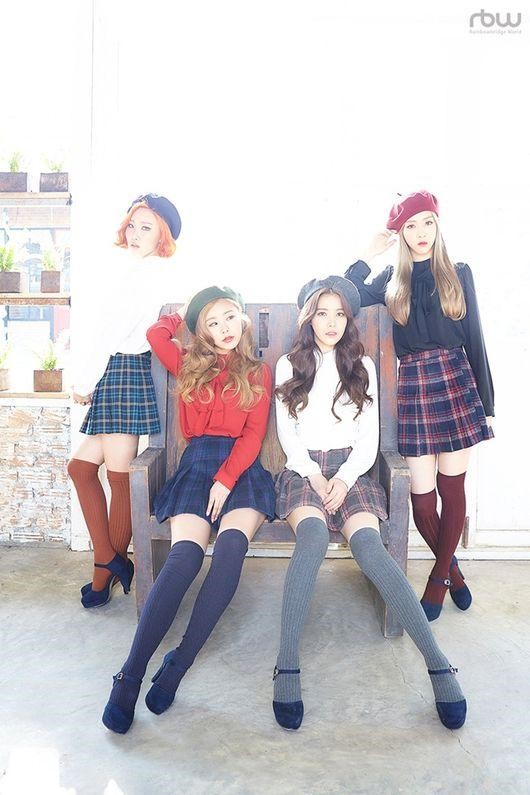 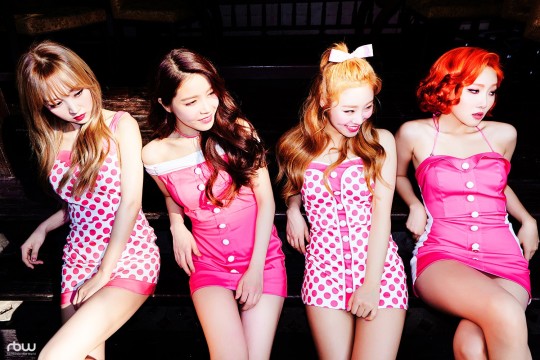 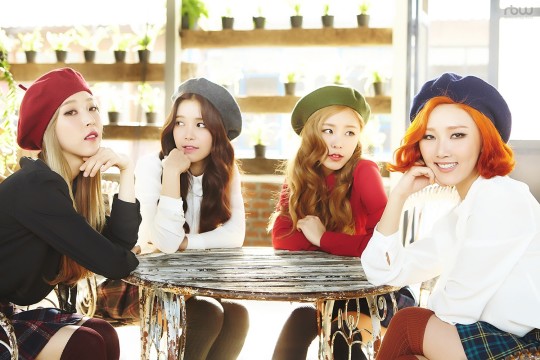 On February 19 KST, MAMAMOO released two videos that featured two members each, the first of Moonbyul and Wheein, and the second of Solar and Hwasa.

Earlier, MAMAMOO announced that they filmed their music video and album jacket photo shoot in Thailand.

Before the release of “Melting,” MAMAMOO dropped the free singles “I Miss You” and “Taller Than You,” which did very well on music charts and showed the range of genres MAMAMOO can do.

“Melting” drops February 26 and MAMAMOO will promote their title song “You’re the Best at Everything” (working title).

Watch the teasers below!