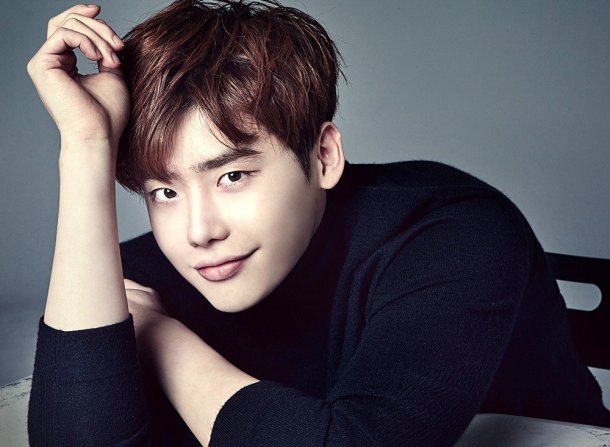 On February 22, actor Lee Jong Suk will be graduating from Konkuk University and is due to receive an achievement award!

Lee Jong Suk will be receiving his undergraduate degree in Film Studies, having started his university track in 2011. He is also due to receive the “KU Honorary Ambassador” award for his promotion of college admission for the university during his time as a student there.

According to Konkuk University, Lee Jong Suk attended the entrance ceremony every single year and addressed the incoming freshmen, offering his support and encouragement. It was in this sort of way that the actor offered his many services and talents for the promotion of the school.

Congratulations on graduating and receiving the award, Lee Jong Suk!