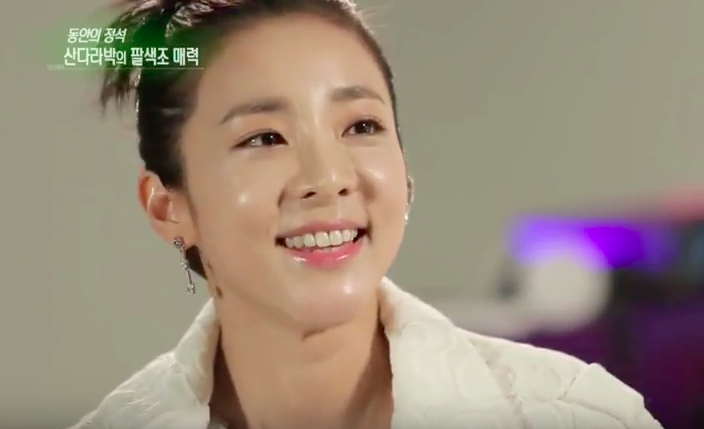 2NE1’s Sandara Park on the Downfalls of Her Cute Voice

The interview takes place on a CF shoot for Moonshot, YG Entertainment‘s cosmetic brand for which Sandara Park and G-Dragon were recently named the main models.

Sandara Park says, “I think there will be times when [my cute voice] is an issue. For example, a prosecutor is among the roles I’d like to play in the future, but those around me tell me that I won’t be able to do it because my voice is too cute.”

She takes a stab at sounding like a prosecutor, crying out, “Your Honor! (Honorable Judge!)” which ends up just sounding very endearing (watch below).

Sandara Park covers a variety of other topics during the interview, including her recent promotion at YG Entertainment.

Could you see Sandara Park playing a prosecutor?

Sandara Park
2NE1
Entertainment Weekly
How does this article make you feel?