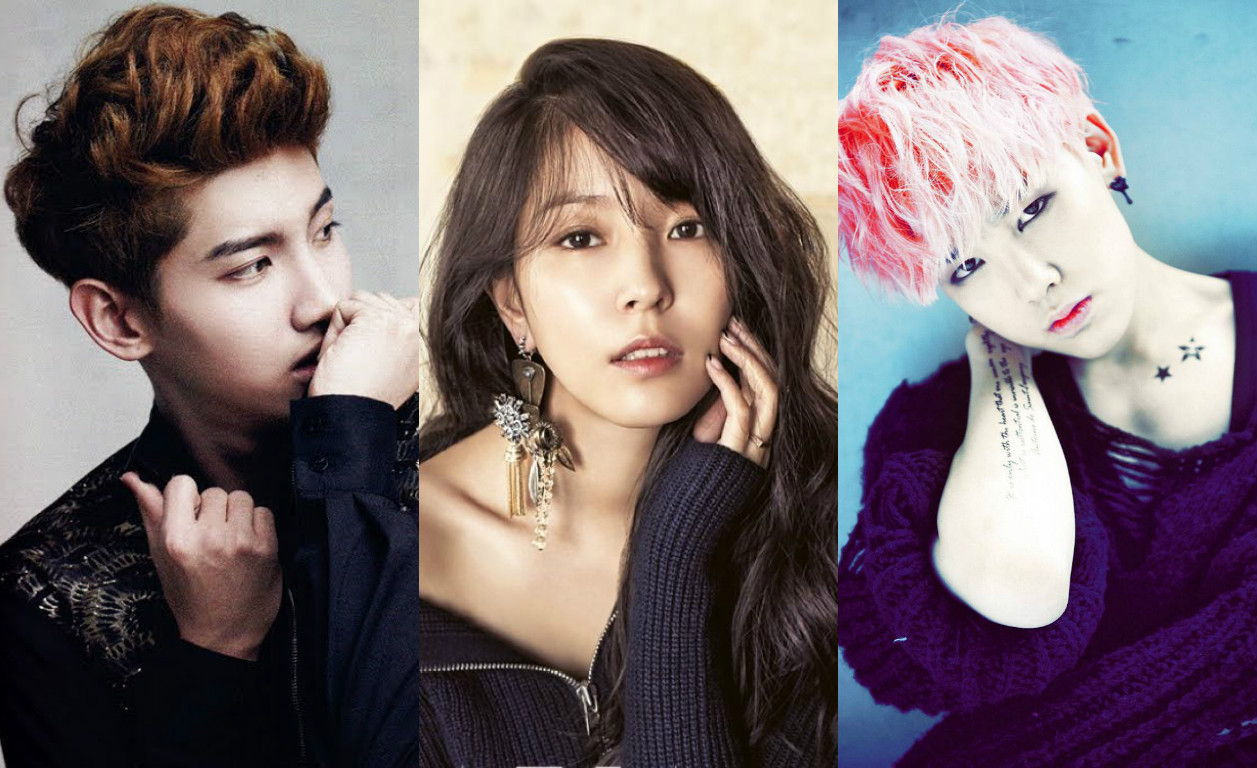 18 of the Youngest K-Pop Idols Ever to Debut

At an age where most teens are preparing for a driver’s license test, these idols were busy getting ready for their debut. Having spent most of their childhood as trainees, these 18 idols have some of the youngest debut ages — excluding child stars. Check out some of the youngest idols ever to debut.

It’s hard being the maknae right? Seungri made sure we all knew that it is a difficult role at the 5th Gaon Chart K-Pop Awards. It’s a role that he has been filling for 10 years now in BIGBANG, starting at the age of 15! Next on the list is BTS‘s Jungkook, also known as the golden maknae, who also debuted at age 15. This explains why he identified himself as a “suffering” maknae during Seungri‘s shoutout. Commonly known as the queen of K-pop, and rightly so, BoA has been a multi-talented entertainer since the age of 13, debuting in 2000. Her stardom has taken her into the Japanese and U.S. music industries, and in Korea, she not only continues to produce music, but has spent time as a judge on audition program “K-Pop Star” and even dipped her toes in acting! 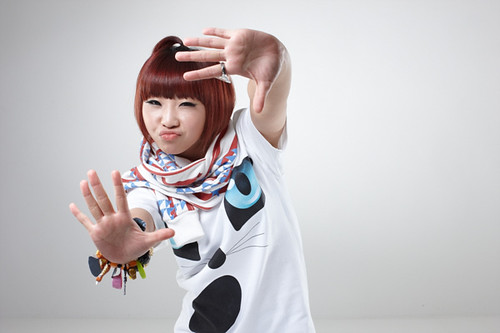 There is no doubt that 2NE1 had one of the most legendary debuts, and on top of that, one of the youngest maknaes who proved herself on stage. After years of training, Minzy debuted at the age of 15.

Another 15-year-old that captivated fans across the board, miss A‘s Suzy has blossomed beautifully over the years and has not let her spark dull. With time, she has grown more gorgeous and radiates with talent in singing, dancing, modeling, and acting! 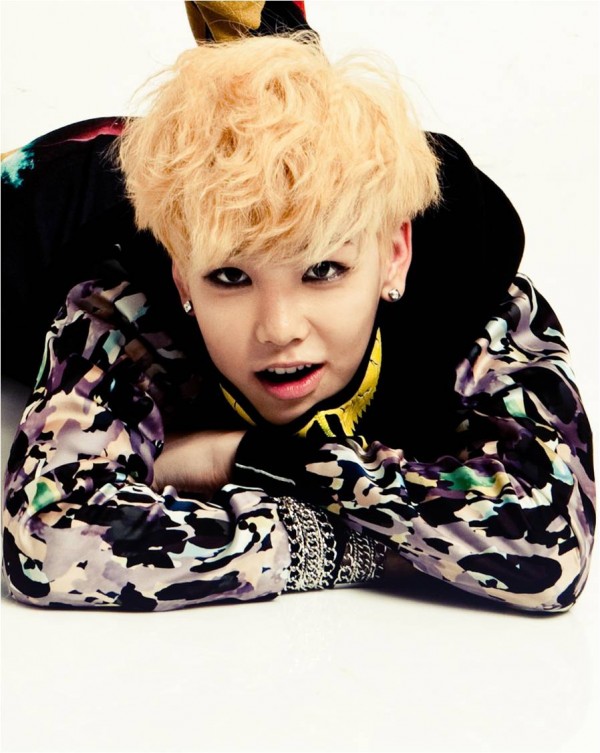 Zelo’s our favorite “Giant Baby” who hasn’t even been out of high school for a year yet. It can’t be easy debuting just weeks after turning 15, but that’s what makes Zelo so impressive. His rapping, good looks, and height make him look beyond his years, but definitely in a good way! 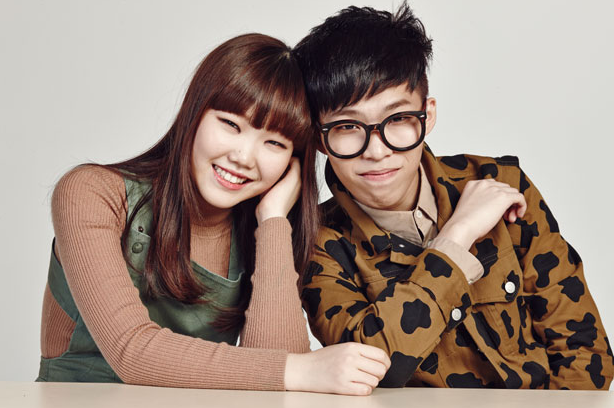 Appearing on season 2 of “K-Pop Star” at ages 13 and 16, this pair of siblings, Suhyun and Chanhyuk, blew us away with their talent, not just in performing, but also in their composition and writing skills. They ultimately took first place in the show and signed with YG Entertainment.

It’s hard to believe that the beautiful ladies of Girls’ Generation debuted almost ten years ago. It’s even harder to believe that their beloved maknae, Seohyun, was only 16 years old at the time. With powerful vocals and loads of eye smiles, Seohyun made a strong impression even at such a young age!

Joining KARA in 2008, Kang Ji Young debuted at age 14, which definitely helped the group show their cute and playful side in “Rock U,” as opposed to the sexy and mature image they were transitioning from. Kang Ji Young had a successful career as a member of KARA, and is now breaking out into the realm of acting, having left KARA in 2014. 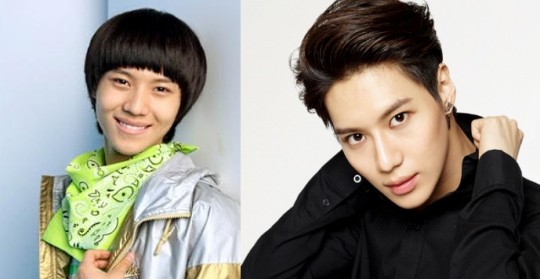 There is no denying that SHINee‘s Taemin has made a complete transformation from a 14-year-old teenage boy two months short of turning 15 to a hunk of a superstar! From smiling cutely on music shows to now releasing music produced by Bruno Mars, Taemin has made it clear he is going nowhere but up, success after success. 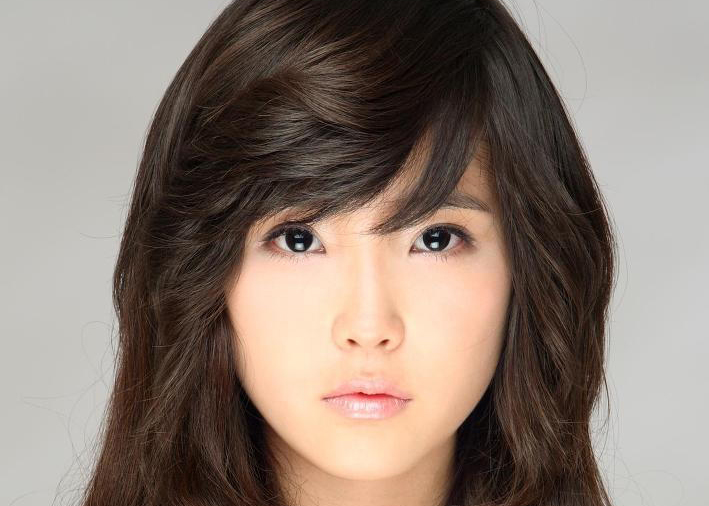 Releasing her first album at age 15, IU came to light back in 2008 and has made sure that we know she is not going anywhere. She has several tracks that have hit number one and stayed there for weeks, experience hosting radio and television shows, and even has had her fair share of acting gigs! These two members of TWICE are no strangers to the world of entertainment. After becoming trainees at the age of 13 back in 2012, these two finally debuted after going through the intense survival program “Sixteen” last October. Skyrocketing to fame at the age of 16 with a hit debut song, they are sure to make an impact in K-pop. With a sister already in the spotlight and previous exposure in several SM Entertainment gigs, I’m sure Krystal Jung was in a hurry to debut. Just weeks before her 15th birthday, Krystal debuted with f(x)! She has also found success in modeling, acting, and a plethora of collaborations.

Our beloved maknae of TVXQ has come so far! At the time of TVXQ’s debut over ten years ago, military service was the last thing on my mind, since Changmin was just weeks short of turning 16! But he’s already at that age; Changmin enlisted last year on November 19. Time really flies and hopefully it will continue flying so he can return to us soon! After a brief stint as a member of “Orange” at age 12, Sohyun succesfully debuted at the young age of 14 with 4Minute and their hit debut track “Hot Issue.” Since then, she has expanded to variety shows and acting! She also never fails to impress us with her hidden archery skills during the Idol Star Athletics Championships.

Last but not least, we have Ahn Sohee, a former Wonder Girls member. She was initally known for her overflowing aegyo (display of cuteness) while debuting at the age of 14. As time passed, Sohee grew into the role of the visual in Wonder Girls, although she eventually decided to go her own way. With such a strong history of success and being introduced to the world of entertainment at such a young age, Sohee is sure to excel in whatever she pursues!

Are there any other young debuts that impressed you? Let us know in the comments below!

amycwang93 loves dancing, shopping, and writing. When she is not imagining shopping alongside G-Dragon, she spends her time re-watching Song triplet clips.