It’s unavoidable today if you are on Korean search portals, especially Nate. You’ll see articles about BEAST‘s Jang Hyunseung keep popping up, specifically on the topic of controversy over his assumed “attitude” problem and disinterest in his group and its activities.

The Korean media takes to point a post has been making its way online recently, which says, “We are writing this as long-time fans who have loved BEAST, but cannot understand and feel hurt by Jang Hyunseung’s actions.”

The post brings up a point of controversy among fans from September 12, 2015, when Jang Hyunseung didn’t attend a fan meeting. Cube Entertainment stated that he couldn’t attend because of personal reasons and that they were sorry they couldn’t let fans know beforehand, but a picture of Jang Hyunseung with a woman at a cafe supposedly at the time of the fan meeting began circulating, upsetting some fans. 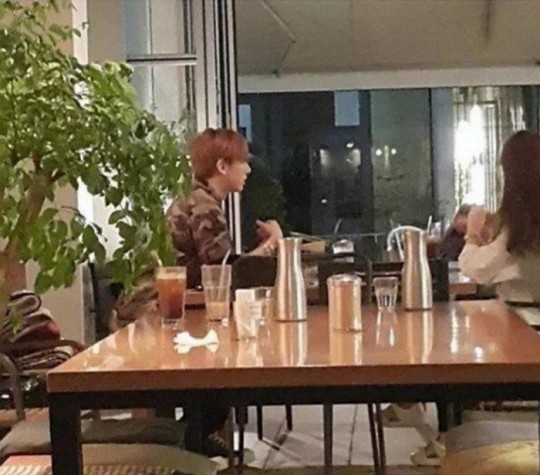 Another point of controversy is Jang Hyunseung’s ascribed “attitude” problem. Screen captures and a compilation video of moments during which Jang Hyunseung seems uninterested or isn’t performing well is offered as evidence. 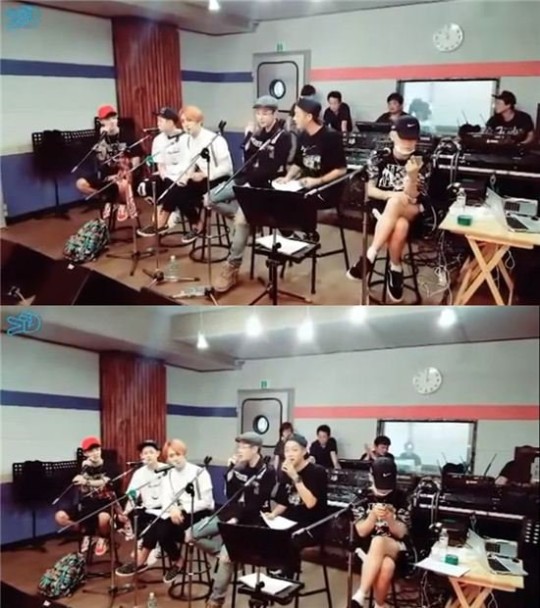 What fans seem most upset about is the fact that Jang Hyunseung and Cube Entertainment haven’t addressed their concerns. This controversy over Jang Hyunseung among fans of BEAST has been simmering for a while, but today, it finally explodes all over the Korean media.

The fans and non-fans alike seem divided. There are some who condemn Jang Hyunseung for his actions, speculating that he doesn’t want to be in BEAST and should leave. Others defend the BEAST member, explaining that someone can’t be happy or energetic all the time, and that he is human. The videos and screen captures show one-side of a story without context, but there are also testimonies of fans that support claims of an attitude problem.

What are your thoughts on this issue? Is it a much ado about nothing and fans being needy or is it something that you think should be addressed by BEAST and Cube?