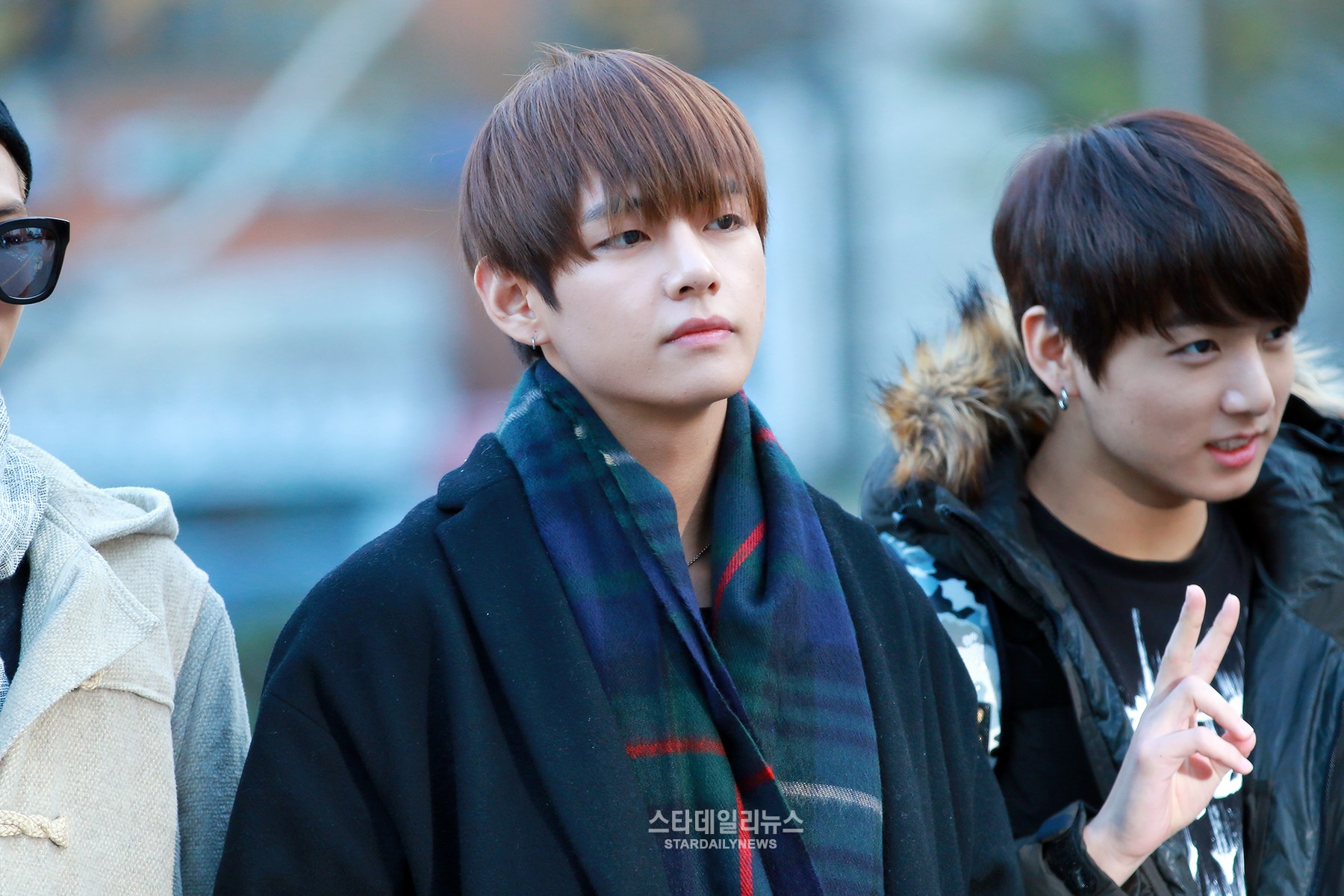 According to an industry insider, BTS member V is considering the casting offer for the upcoming KBS2‘s new drama, “Hwarang: The Beginning.” If he accepts, it will be V’s official drama debut.

“Hwarang: The Beginning” takes place 1500 years ago and is the first drama to tell the story of the Hwarang, or “Flowering Knights,” an elite group of male youth in the kingdom of Silla. Described as a “youth historical drama,” “Hwarang” will the tell the story of passion, love, and growth of a group of young men in the Silla dynasty.

Park Seo Joon, Go Ara, ZE:A’s Park Hyung Sik, Choi Minho, and Do Ji Han have been confirmed for this drama. It is slated to air in the second half of this year.

It’s been confirmed by Bighit Entertainment. V will join “Hwarang”!

BTS
Star Daily News
Hwarang
V
How does this article make you feel?