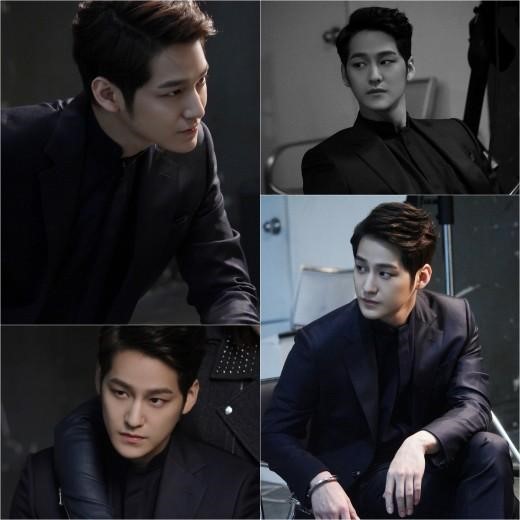 On February 23, King Kong Entertainment released some preview cuts of Kim Bum during the poster shooting of the upcoming drama “Mrs. Cop 2.”

In the drama, Kim Bum will be playing Lee Ro Joon, a charismatic and cruel character. He will do anything he can to get information and use it to his advantage. Anticipation is rising among fans on how Kim Bum will carry out his antagonistic role.

Unlike his character in the drama, Kim Bum melted the staffs’ hearts with his signature eye smile in between takes.

Meanwhile, “Mrs. Cop 2” will air in March after “I Have a Lover” finishes its run.

Mrs. Cop 2
Kim Bum
How does this article make you feel?