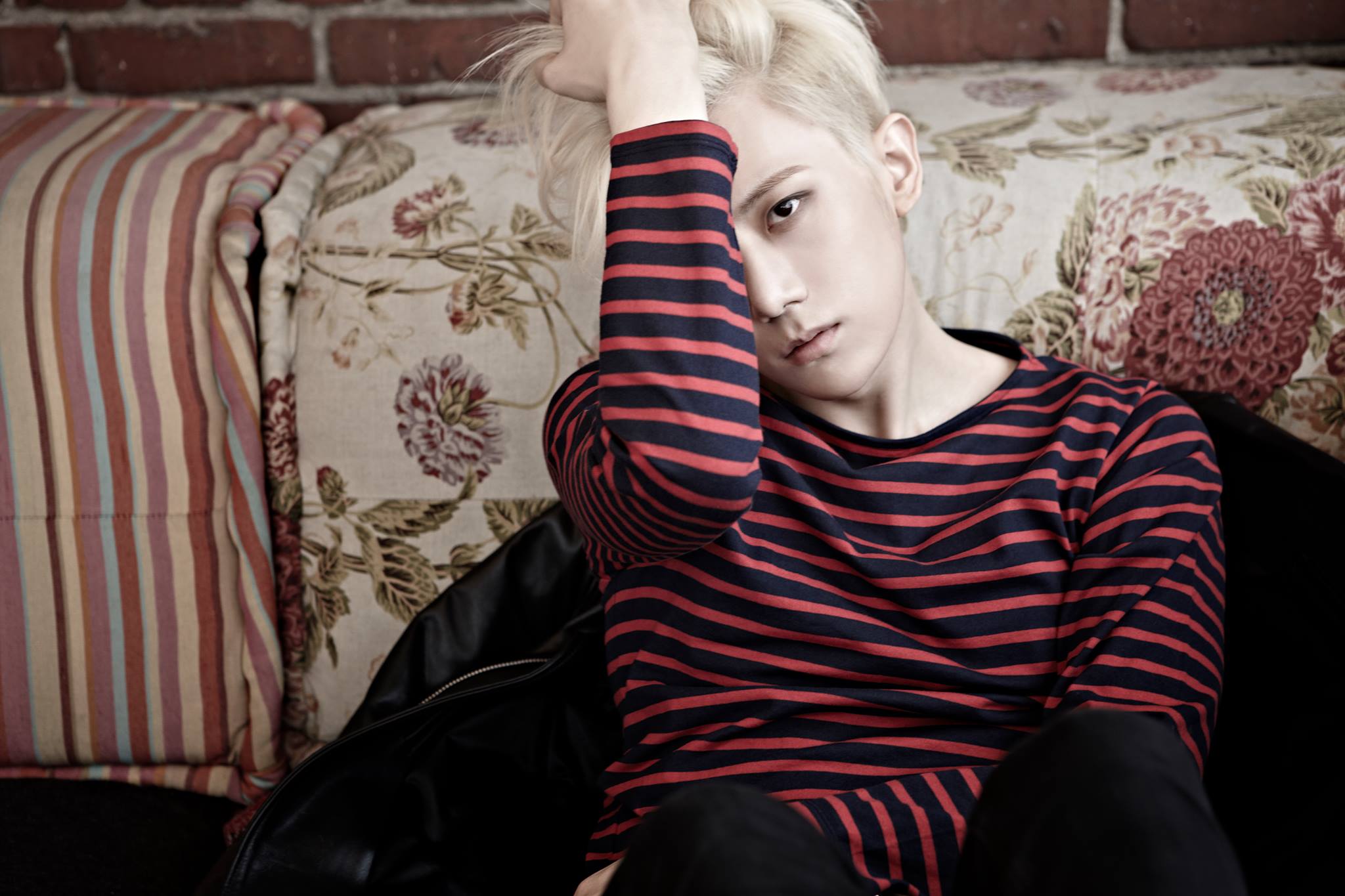 He wrote in BEAST’s fancafe: “I am truly sorry for causing many fans concern with the bad news recently. The issues that caused controversy are undoubtedly because of my carelessness and I am truly remorseful and reflecting on my actions. I am gathering my courage for the fans who have loved me and BEAST in order to relay my truth. I truly apologize again for causing concern.”