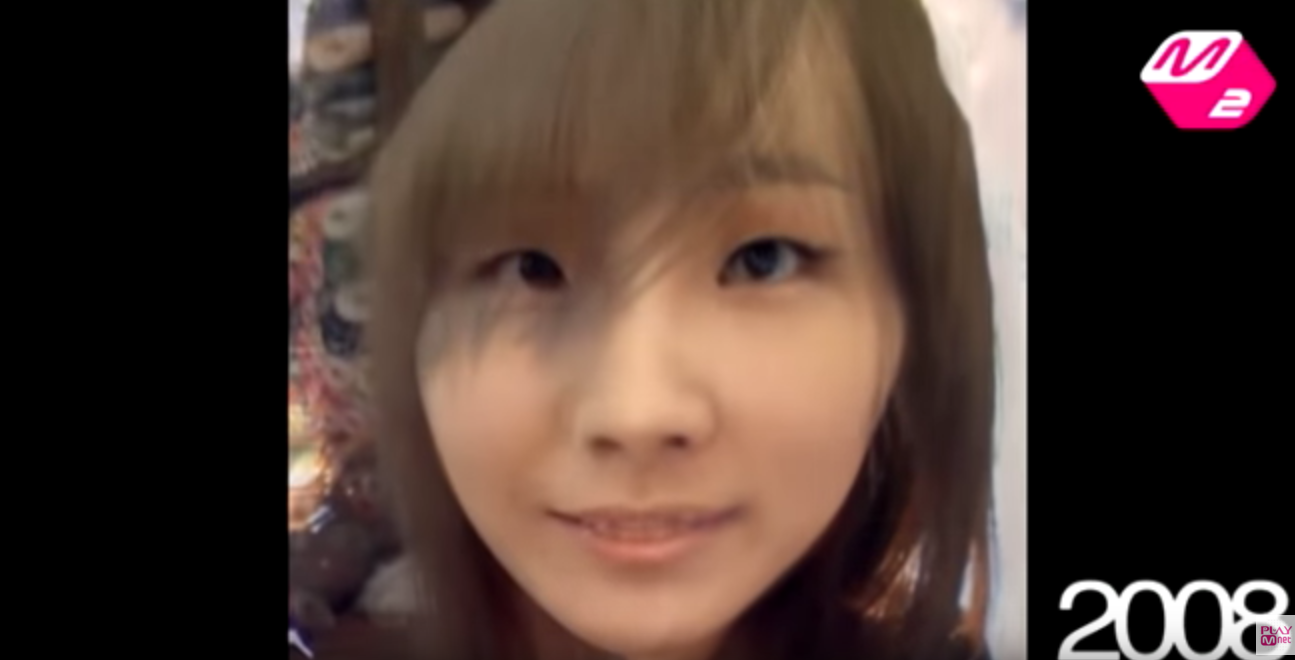 Channel M2 previously released a similar video of G-Dragon (see below), showing in just 60 seconds the BIGBANG member’s transformation since 1989, starting from when he was a toddler until the present.

CL turns 26 years old (Korean age) today, and it goes without saying that at such a young age, she has accomplished quite a lot.

Join us in wishing her a happy birthday! 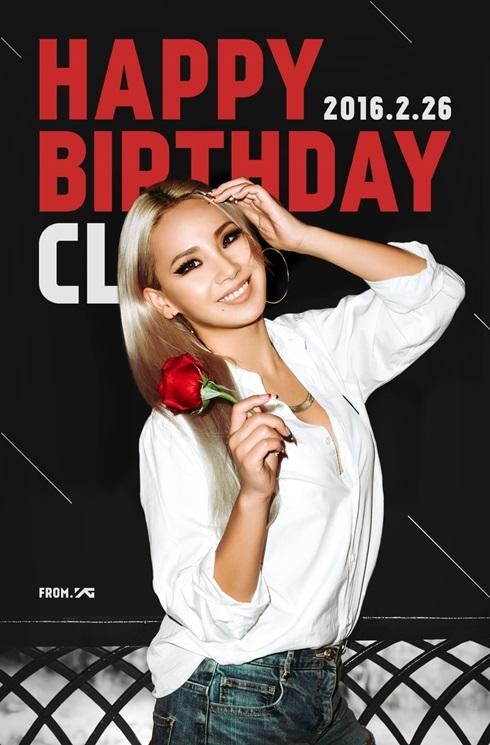 2NE1
CL
Mnet
How does this article make you feel?