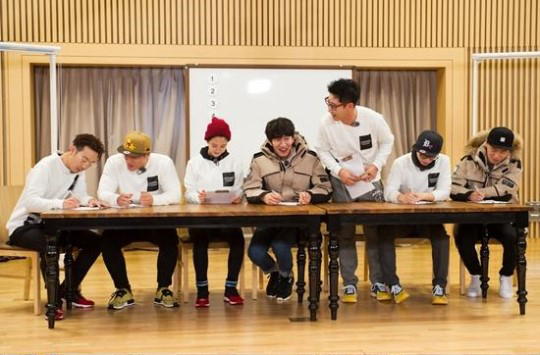 On the February 28 episode of “Running Man,” the mission is to visit seven different popular and tasty eateries within a 12-hour timeframe. A survey was conducted previously to determine where the cast members like to eat. 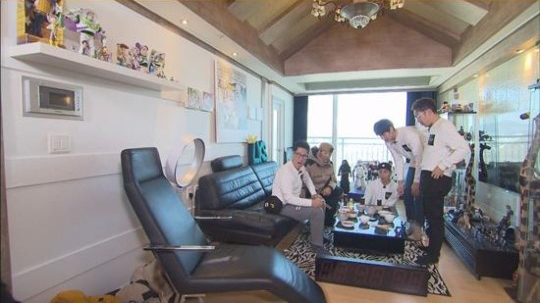 Lee Kwang Soo comments, “I moved here two years ago and we taped ‘Running Man’ here six times within those two years. Is my house a ‘Running Man’ set?” Several members of the “Running Man” cast sent Lee Kwang Soo into a state of shock when they said, “Strangely enough, we want to go and use the bathroom whenever we visit Lee Kwang Soo’s house. It’s a place we can comfortably take care of business.” The members then head straight to the bathroom.

In the meantime, check out the last episode of “Running Man” below!