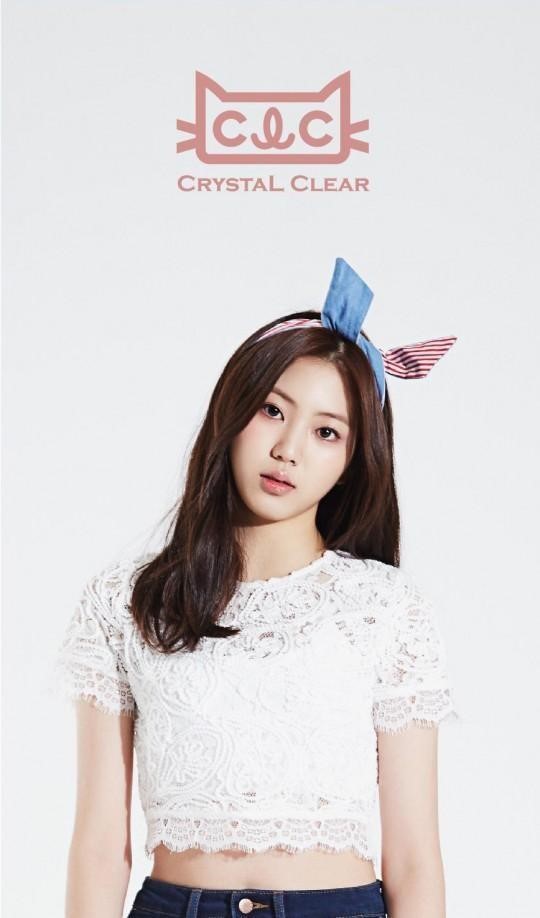 CLC’s managing agency, Cube Entertainment, opened up about Kwon Eunbin (hereafter Eunbin) from Mnet’s “Produce 101” and her addition to the group.

On February 26, a Cube representative said, “If Eunbin doesn’t make it through ‘Produce 101,’ she will be joining CLC and continue working in the group. If she does become one of the final winners, then she will be meeting fans through the ‘Produce 101’ group.” The promotion period for the “Produce 101” group is expected to be ten months.

Cube Entertainment explained, “Eunbin was recruited into the group last year, but as the album release kept being pushed back, she returned to a trainee status.” The agency revealed that while Eunbin had already filmed for album jacket photos and music video, the album did not come out, unfortunately.

It continued to explain that there was discussions with Mnet about Eunbin leaving the show, and it was decided in the end that the CLC debut notice would go out, but she would stay on the show and not do any others, as it is written in the contract. Eunbin will not be promoting with CLC on music shows. 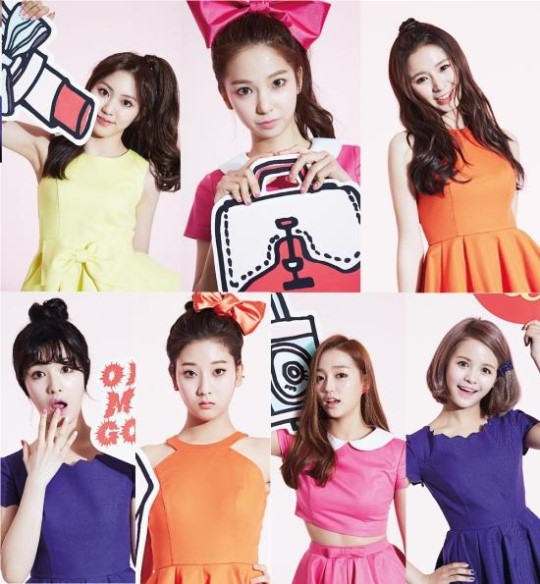 “We will be removing Eunbin’s parts from the new music video,” the agency said. “The other members will be filling in for her part.”

Earlier today, Cube Entertainment revealed Eunbin’s profile information and images. It was an unexpected move on Cube Entertainment’s part to debut one of their trainees while she in the middle of a survival show.

Eunbin, born in 2000, is 16 years old. Her lovely baby face, doe eyes, and height of 167cm makes her the visual member of the group. Her bright and fresh energy is said to remind fans of a crisp spring day, and her cute charms and down-to-earth personality makes her the mood-maker of the group. Her young age also gives her the potential to grow exponentially, and fans are eager to see the synergy effect between her and the original members of CLC.

She is currently one of the more popular members in “Produce 101.” She currently ranks 16th, which is only a few ranks away from the final 11 members.

CLC
Produce 101
Cube Entertainment
How does this article make you feel?