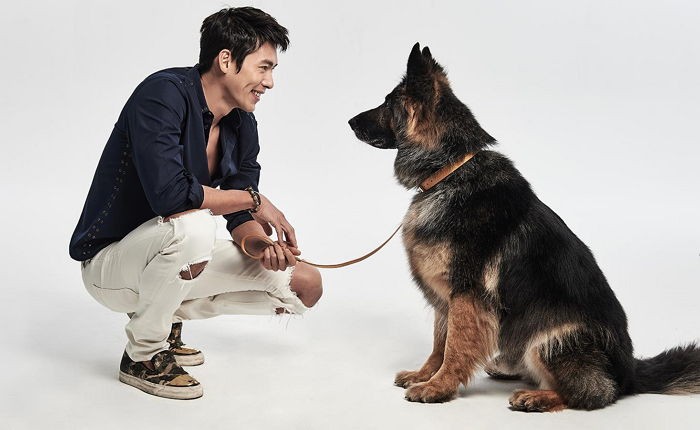 Actor Hyun Bin has joined forces with a retired search and rescue dog to raise awareness against animal cruelty.

In the pictures, you can see that despite having retired last year, Vision is still looks brave and healthy and Hyun Bin looks even more handsome than before.

Before retiring, Vision was a part of the emergency rescue crew and over the course of seven years, was involved in 121 missions and saved 13 people.

Additionally, it was revealed that Hyun Bin, who has been involved in many animal cruelty campaigns in the past, smiled widely when he saw Vision at the photo shoot. 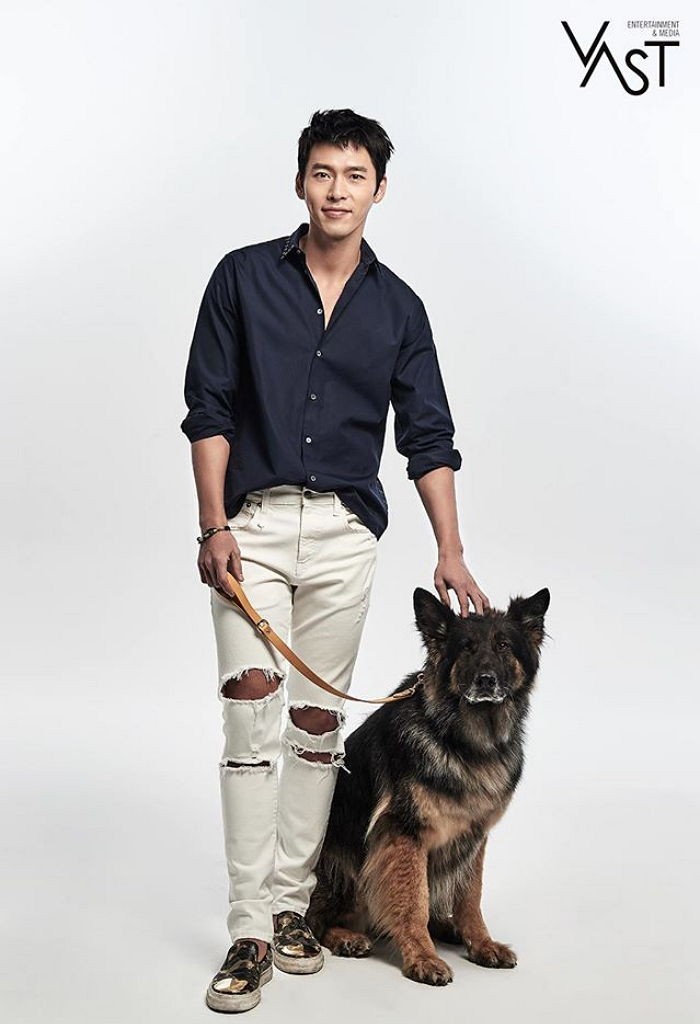 Hyun Bin said, “I want to send my genuine concern and encouragement to the many people who are currently going through a hard time and I hope that search and rescue dogs will be able to live in a better environment as well.”

Hyun Bin is currently set to begin filming for his big screen comeback in the movie “Cooperation,” which is about North and South Korea’s first-ever joint investigation. The movie also stars Girls’ Generation member YoonA and Yoo Hae Jin.