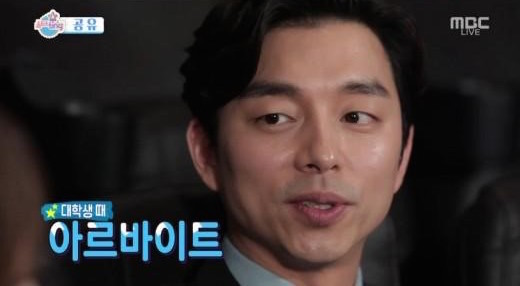 On February 28, “Section TV” interviews actor Gong Yoo, where he confesses he used to be a VJ (video jockey). 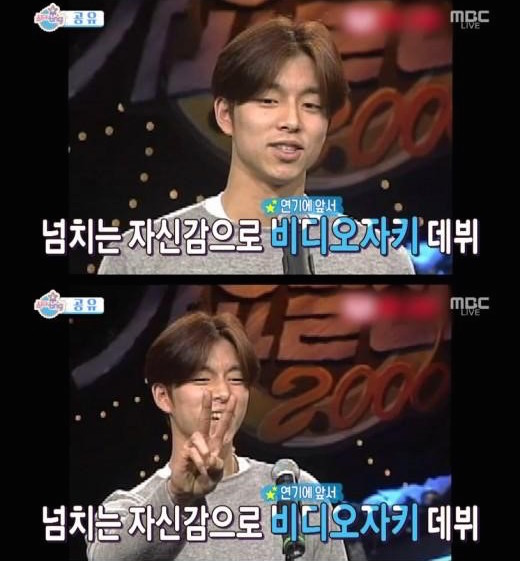 He explains, “When I was in university, I worked as a VJ in order to make money. I remember a lot of fun experiences from back then.”

During the interview, Gong Yoo is given a lie detector test. The results suggest Gong Yoo is easily swayed by women’s temptations. He quickly refutes this, saying, “I’m not as easy as you think.”

He also reveals, “In the past, I liked people who had many emotions, but now, women with severe and quickly changing emotions isn’t as appealing. I like comfortable people now.”

“A Man and A Woman,” starring Gong Yoo and Jeon Do Yeon, is currently playing in South Korean theaters.

Gong Yoo
Section TV
How does this article make you feel?