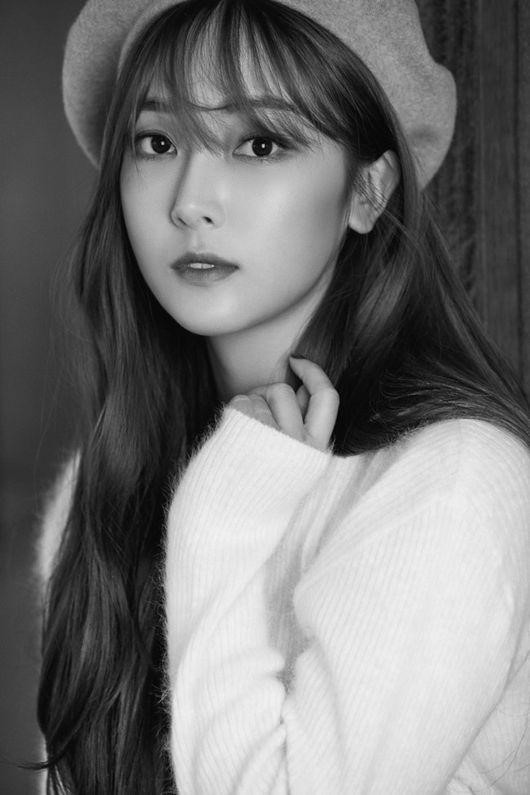 It is announced today that Jessica, formerly of Girls’ Generation, has officially signed an exclusive contract with Coridel Entertainment.

After her break with Girls’ Generation, Jessica’s contract with SM Entertainment ended in 2015.

In addition to signing on Jessica, Coridel Company plans on continuing to grow by signing on other big stars. It stated, “We plan to apply our business knowledge and our international partnerships in the local entertainment business and also grow Coridel Entertainment’s influence in the global market.”

Regarding Jessica, Coridel stated, “We will provide full support for Jessica’s solo activities as well as her fashion business.”