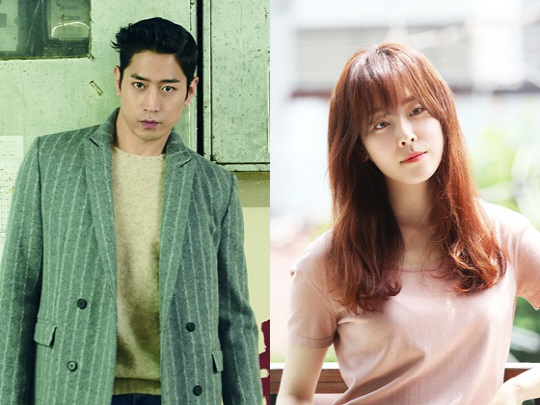 Eric will play the role of Park Do Kyung, a man who can see the future. He is also the country’s best audio director whose perfection at his job is also reflected in his looks. The one thing he doesn’t care about is women, but gaining the ability to see the future one day, he becomes entangled with Oh Hae Young.

Seo Hyun Jin plays a woman named Oh Hae Young whose life keeps hitting obstacles because of another, but more lucky, Oh Hae Young. She was never able to spread her wings during school because of the other more talented and popular Oh Hae Young.She is currently and more many years now an assistant manager at her job in restaurant business. She has a bright personality, but she holds sadness inside.

“Oh Hae Young Again” is slated to premiere in May, following the completion of “Pied Piper.” “Pied Piper” airs after “Cheese in the Trap” finishes its run this week. Source (1)