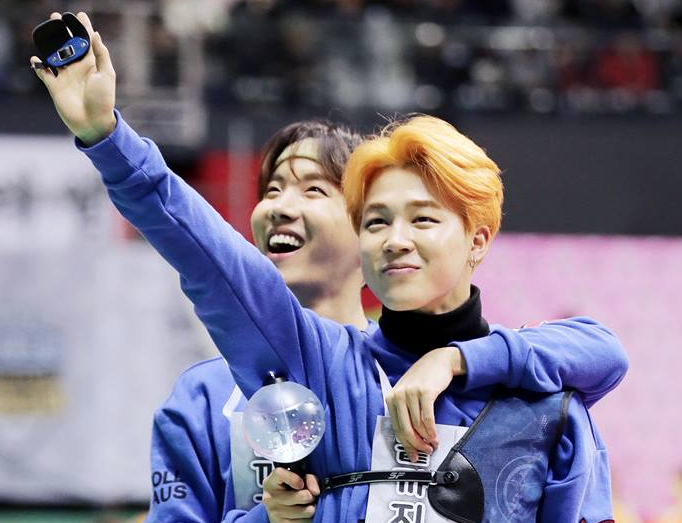 “Human Condition” Canceled; BTS’s J-Hope and Jimin Will Not Be Appearing

KBS2′s variety program “Human Condition” revealed that they will be ending the show as it has been canceled.

A KBS affiliate stated, “This week will be the last filming for ‘Human Condition.'”

Previously, the show had revealed that BTS’s J-Hope and Jimin would be joining the cast as new members. Unfortunately, viewers will not be able to see them on the show since it has now been canceled.

“Human Condition” aired its first episode on December 18 in 2015. The show has been canceled after airing for three months. Now BTS will not be able to appear on the show.

Currently, the broadcasting station is discussing what new program to replace “Human Condition” with.

“Human Condition” is a family communication program where people who need family meet and learn to unite as one on their own terms. The first episode acquired 5.1 percent ratings which lowered to around 3 to 4 percent on average.

Hopefully we can see BTS on another variety show soon.

BTS
Human Condition
J-Hope
Jimin (BTS)
How does this article make you feel?