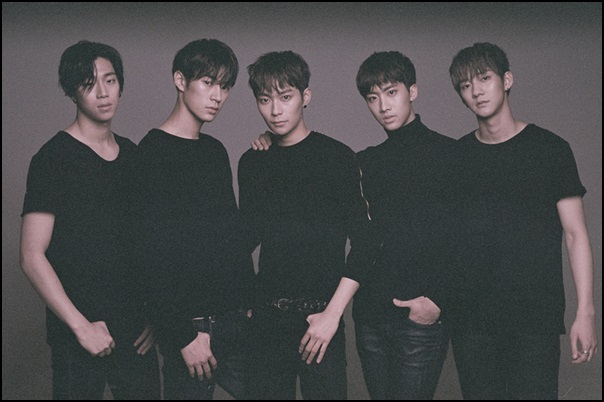 Furthermore, their choreography was helmed by Prepix’s Ha Woo Shin and the music video was directed by Lee Ki Baek.

KNK is a five-member boy group from YNB Entertainment which also houses Noel, BESTie, and more.

Check out their debut music video below!

Support the artist by buying Knock from YesAsia
KNK
How does this article make you feel?