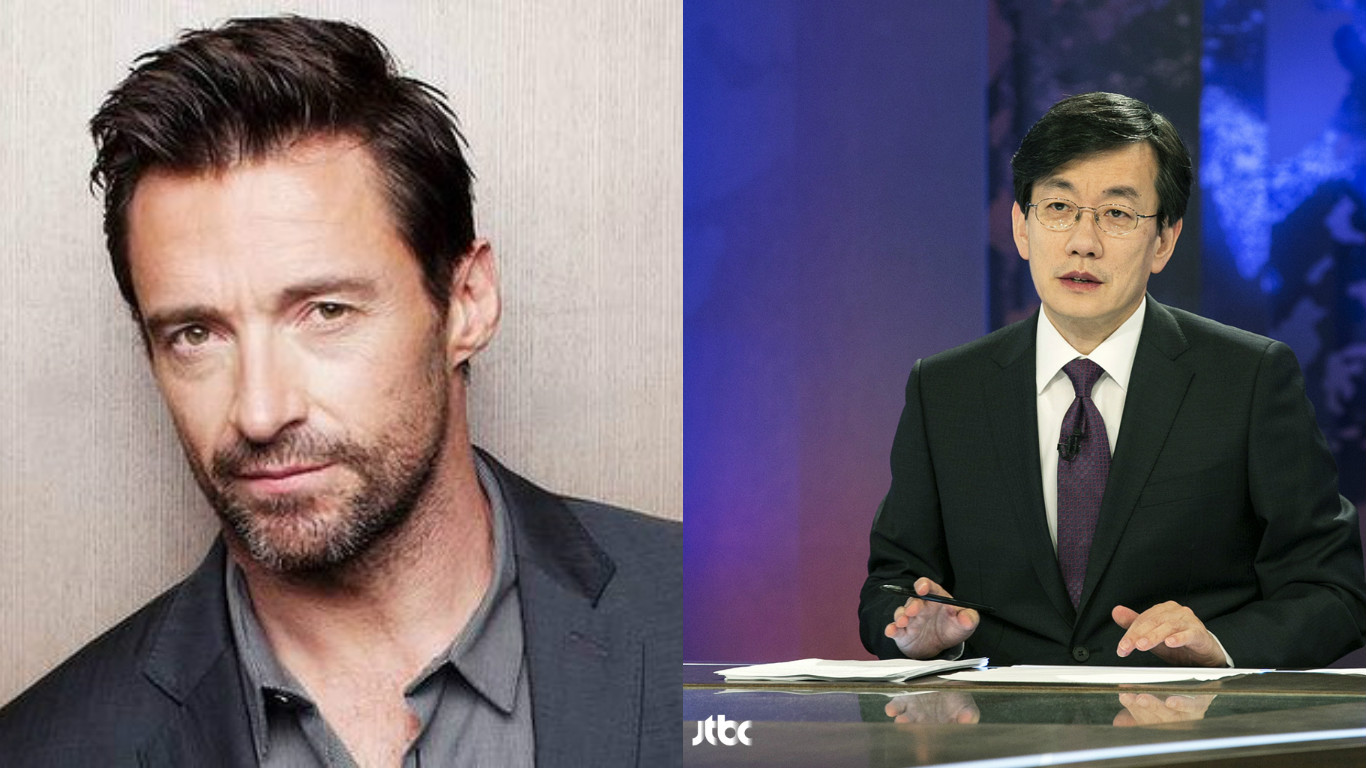 Hugh Jackman to Be Interviewed on JTBC’s “Newsroom”

The appearance has been confirmed, but according to a representative of Hugh Jackman’s latest film “Eddie the Eagle,” the exact interview date is still up in the air. “We are organizing his schedule and nothing is certain right now. But the shoot is more likely to be held on March 8 than 7.”

The Korean promotions for “Eddie the Eagle” are to be kicked off with a press conference on March 7 at 10:40 a.m. with Hugh Jackman and director Dexter Fletcher attending the event. Later that day at 6:50 p.m., Taron Egerton will be joining them for a red carpet event held at IFC Mall.

Hugh Jackman is known to be a big fan of Korea, and has even appeared on “Star King” in the past.

Hugh Jackman
jtbc
How does this article make you feel?