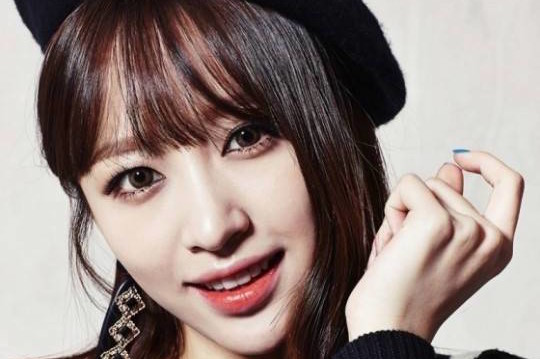 Agency Updates on Health and Return Plans for EXID’s Hani

Recent updates have been reported regarding Hani of EXID, who announced last month that she would be taking a break due to health issues.

On March 7, a representative from Hani’s agency revealed that, “Hani is doing a lot better. She is currently spending her time resting at home.”

The representative continued by saying, “Since the announcement, Hani has not had any schedules. The agency is considering her intentions above all else in regards to her return” and “Hani is doing her best to return by mid-March as previously promised.”

The EXID member has been busy with countless schedules since December 2014 after her sudden rise to popularity with the hit song “Up & Down.” Thanks to her frank, easy-going personality and the unexpected yet lovable contrast between her usual character and her appearance on stage, she has received numerous love calls from variety programs and recently had the first EXID concert since debuting as well. Hani has also been active as the fourth MC of SBS‘s “Baek Jong Won’s Three Great Emperors.”

However, due to exhaustion from her busy schedule and mental stress from the publicizing of her relationship with JYJ‘s Junsu, Hani ultimately decided to take a break from her activities on February 27.