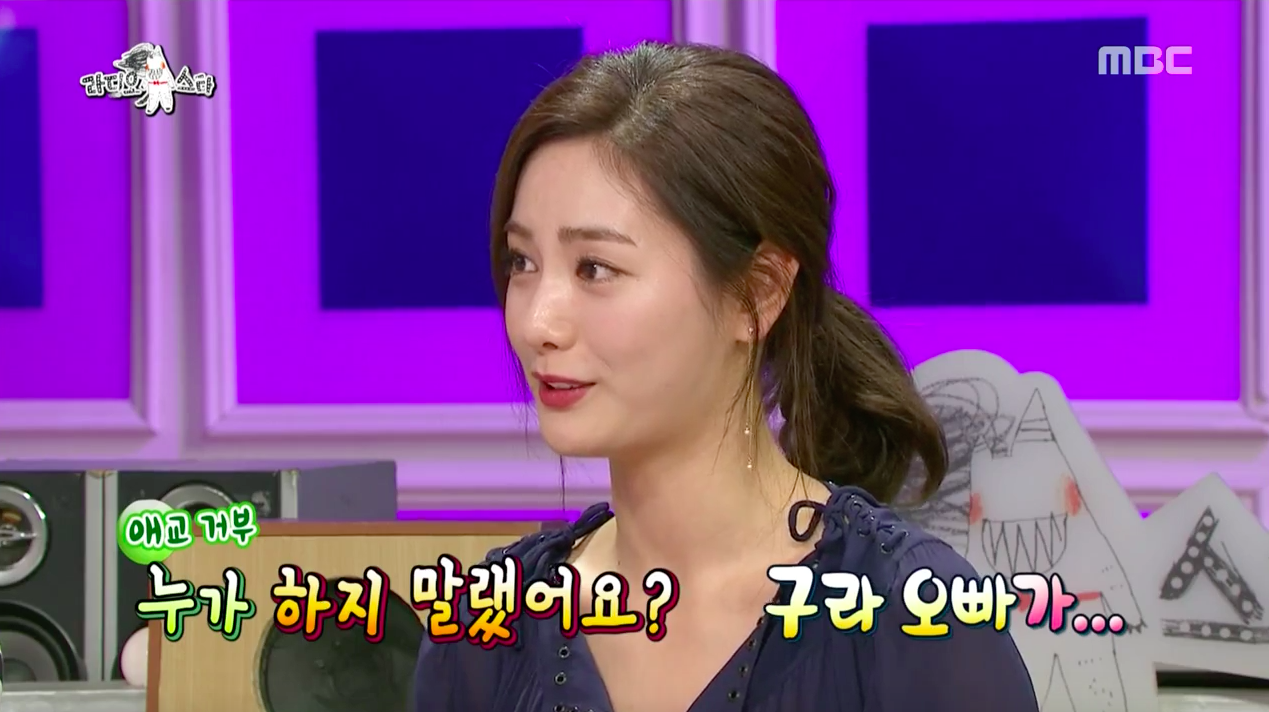 Watch: After School’s Nana Shows Off Her New and Improved Aegyo on “Radio Star”

After being unable to steal the hearts of the hosts with her aegyo when she appeared on “Radio Star” seven years ago, After School’s Nana impresses everyone on this week’s episode!

On March 9’s episode of “Radio Star,” Super Junior’s Kyuhyun says he heard that when Nana was on the show before, she was upset because the hosts didn’t respond well to her aegyo.

“They asked me why I was doing it!” Nana says. “And told me not to do it. I wasn’t sad, but I thought they’d think it was cute.”

When asked who told her to stop doing it, Nana replies that it was Kim Gura. The show then shares a clip of Nana in an episode from seven years ago, when she showed off her cutest look but Kim Gura responded by yelling, “No!” 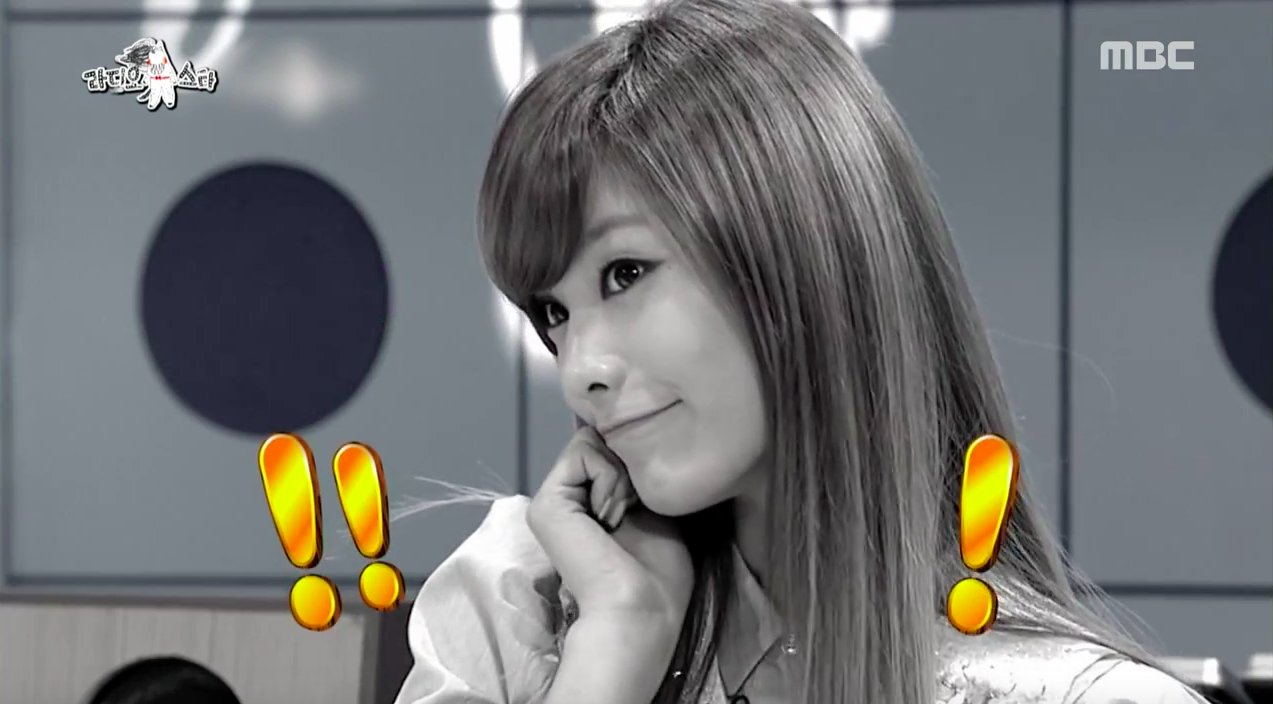 In this week’s episode, Kim Gura asks Nana to show them how she does aegyo now. Nana then winks and makes a small heart with her finger and thumb. 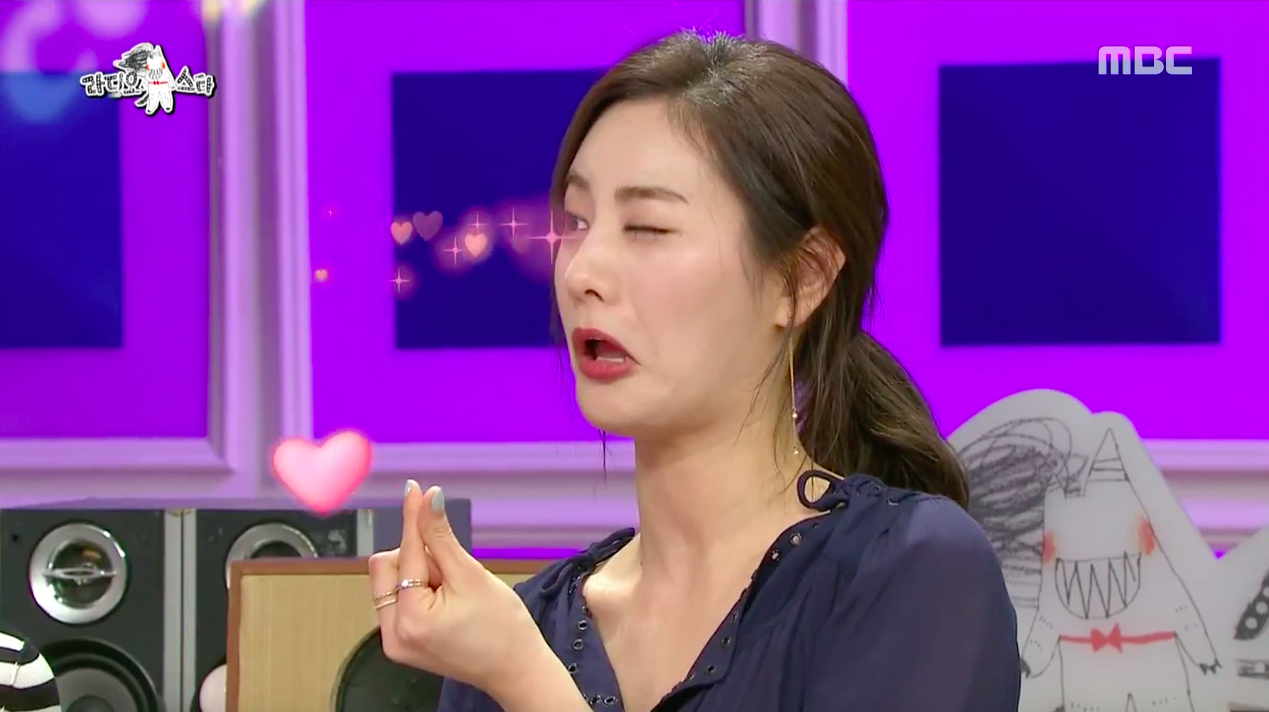 This time the hosts love her aegyo and say it looks much more natural. Nana jokes, “You have to put some spirit into the corner of your mouth.”

Watch her aegyo in the clip below!

After School
Nana
Radio Star
Kim Gura
How does this article make you feel?