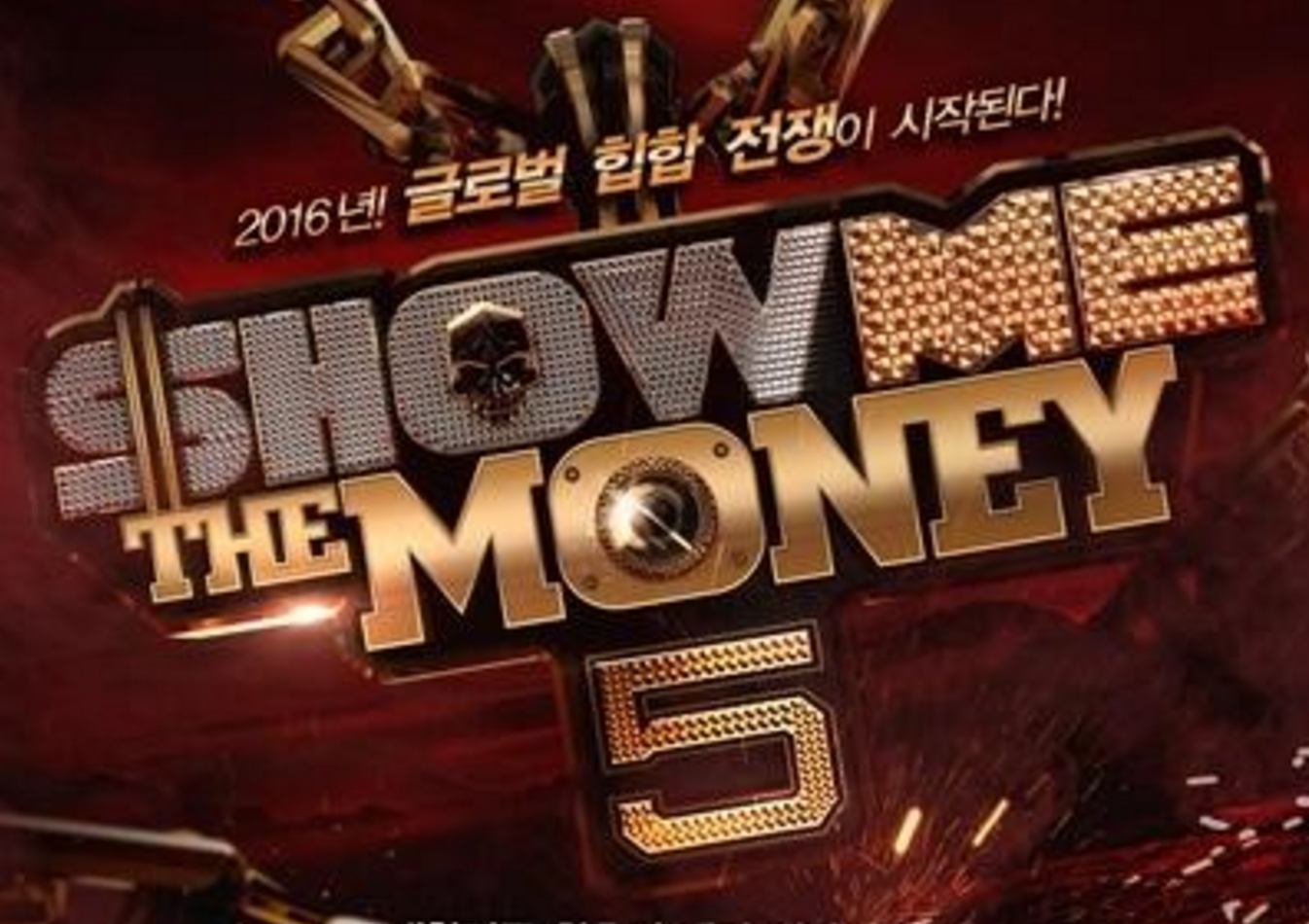 “Show Me the Money 5” Participants to Include One, Members From ASTRO and Topp Dogg, and Many More

There are many updates today regarding the fifth season of the Mnet hip-hop survival show, “Show Me the Money.”

It was previously announced the Yang Dong Geun would appear again on the show as a producer, following his last appearance in season three, but today it is confirmed that the rapper and actor won’t be able to due to conflicts with his movie filming schedule.

Gil of Leessang is still in talks to join as a producer. So far the confirmed producers are Dok2, The Quiett, Simon D, Gray, and Mad Clown.

On the part of the contestants, One, previously of 1Punch and now signed under YG Entertainment, is participating in the show. Jin Jin of rookie group ASTRO is also participating, having expressed his desire to participate to his agency despite the group having just debuted. Yano, Atom, and Jenissi of Topp Dogg have also applied to compete and are waiting for the preliminaries to start. Y-gun, who has yet to reveal his face to the public, is also competing in the show. Superbee, BewhY, G2, and Reddy are also among the contestants. Comedian Jung Joon Ha, who has shown a love of rap, is also throwing his name into the ring as part of “Infinite Challenge” mission.