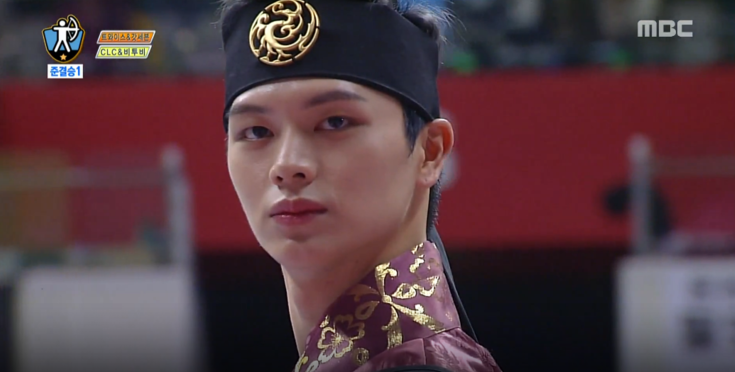 It has been reported that BTOB member, Yook Sungjae is considering appearing in “Moonlight Drawn by Clouds.”

His agency, Cube Entertainment, revealed on March 14 that, “It is true that Yook Sungjae received a casting call for KBS2‘s new Monday-Tuesday drama, ‘Moonlight Drawn by Clouds.’ Nothing has been confirmed as of this time, but it is one of the projects that are being considered.”

The BTOB member was offered the role of Kim Yun Seong, who is a dignified and well-learned character that maintains his poise and reserve despite the praise of the public. He would be in a love triangle with lady Hong Ra On and Lee Young (played by Park Bo Gum).

“Moonlight Drawn by Clouds,” with a web novel of the same name, is a palace romance about genius Crown Prince Hyomyeong, who loved court music, set in the late Joseon period. The drama is expected to air this coming August.

Park Bo Gum
BTOB
Yook Sungjae
Love in the Moonlight
How does this article make you feel?