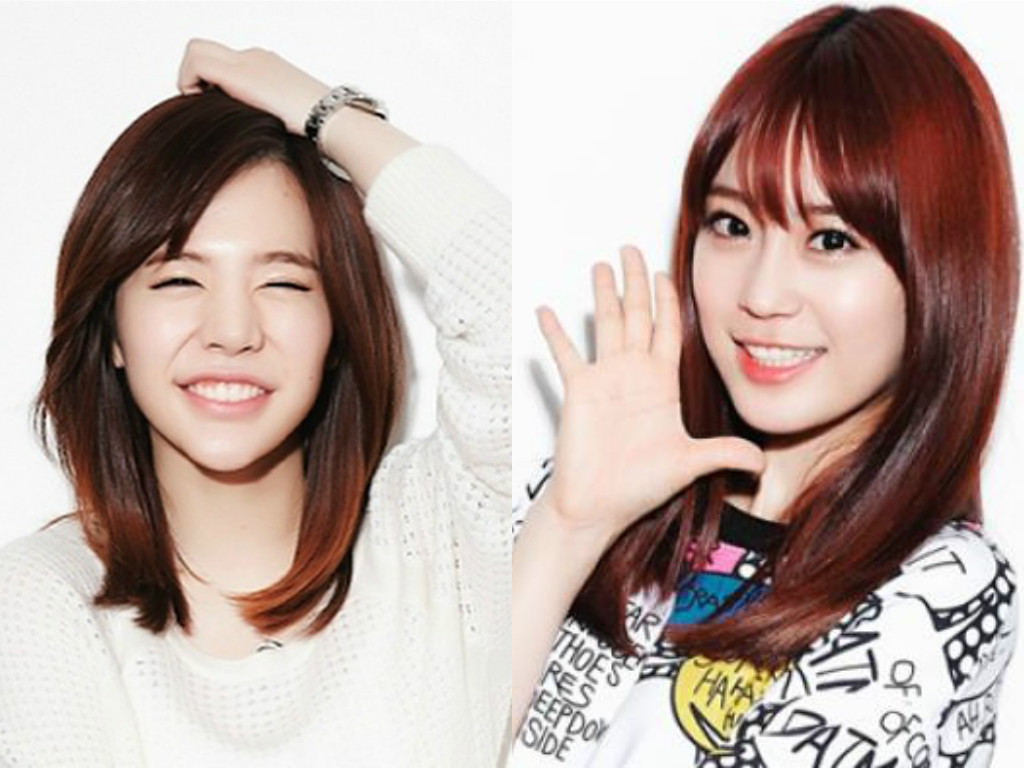 Girls’ Generation‘s Sunny and singer Heo Young Ji will be appearing in the “Voice of God.”

A representative of SBS revealed on March 15 that, “Sunny and Heo Young Ji will be appearing in the new variety show “Vocal War – God’s Voice” (“God’s Voice” hereafter ) as panelists.”

“The appearance of Sunny and Heo Young Ji was confirmed through their connection with PD Park Sang Hyuk, who is in charge of directing the show” and “the two singers were previously a part of the show, ‘Roommates Season 2‘ which was also directed by PD Park Sang Hyuk.

Sunny and Heo Young Ji will have their first filming session this week which will be broadcast on March 30, 11:10 p.m.

“God’s Voice” is a show where representative veteran singers of Korea and highly talented amateur vocalists go up against each other. The show was approved for regular broadcasting after the airing of its Lunar New Year pilot episode.