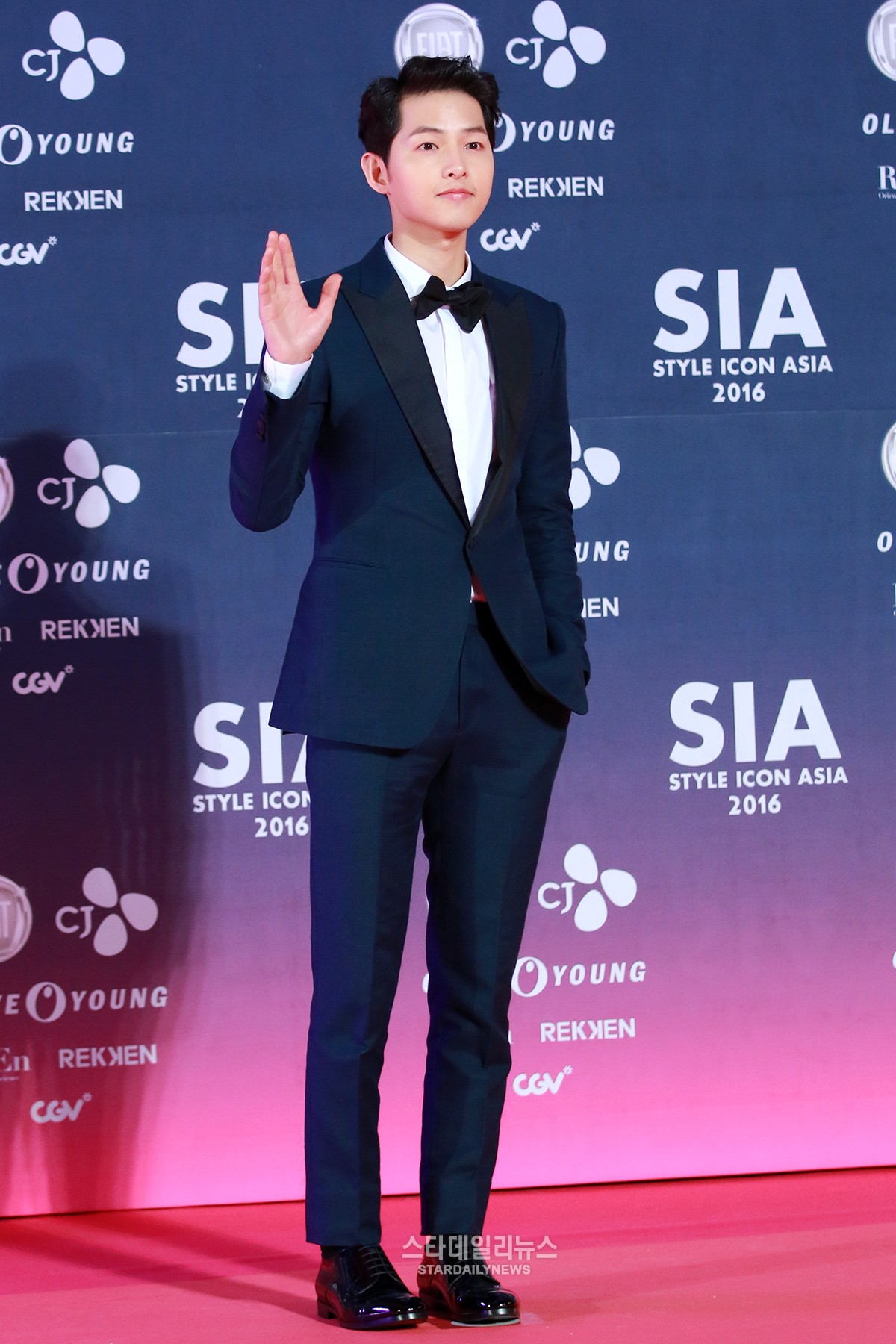 On the evening of March 15, some of the Korean entertainment industry’s most stylish stars got together to celebrate fashion at the Style Icon Asia 2016 Awards!

Winners of the Style Icon awards at this year’s Style Icon Asia were determined in part through an Internet survey conducted from January 29 to March 3 on the show’s official home page as well as Chinese portal sites. The survey asked respondents to choose who they expect to be the hottest trendsetters in 2016, and included 50 Korean nominees as well as 10 nominees from the rest of Asia. The top ten Style Icons were determined through a combination of the survey results, data compiled from social media postings of fans from all over the world, and the opinions of expert judges.

In addition, a diverse array of stars were also recognized with awards for their trendsetting style, including f(x), SHINee, WINNER, Kim Go Eun, Lee Dong Hwi, and many more. Check out the full list below!

What do you think of the list of this year’s winners?