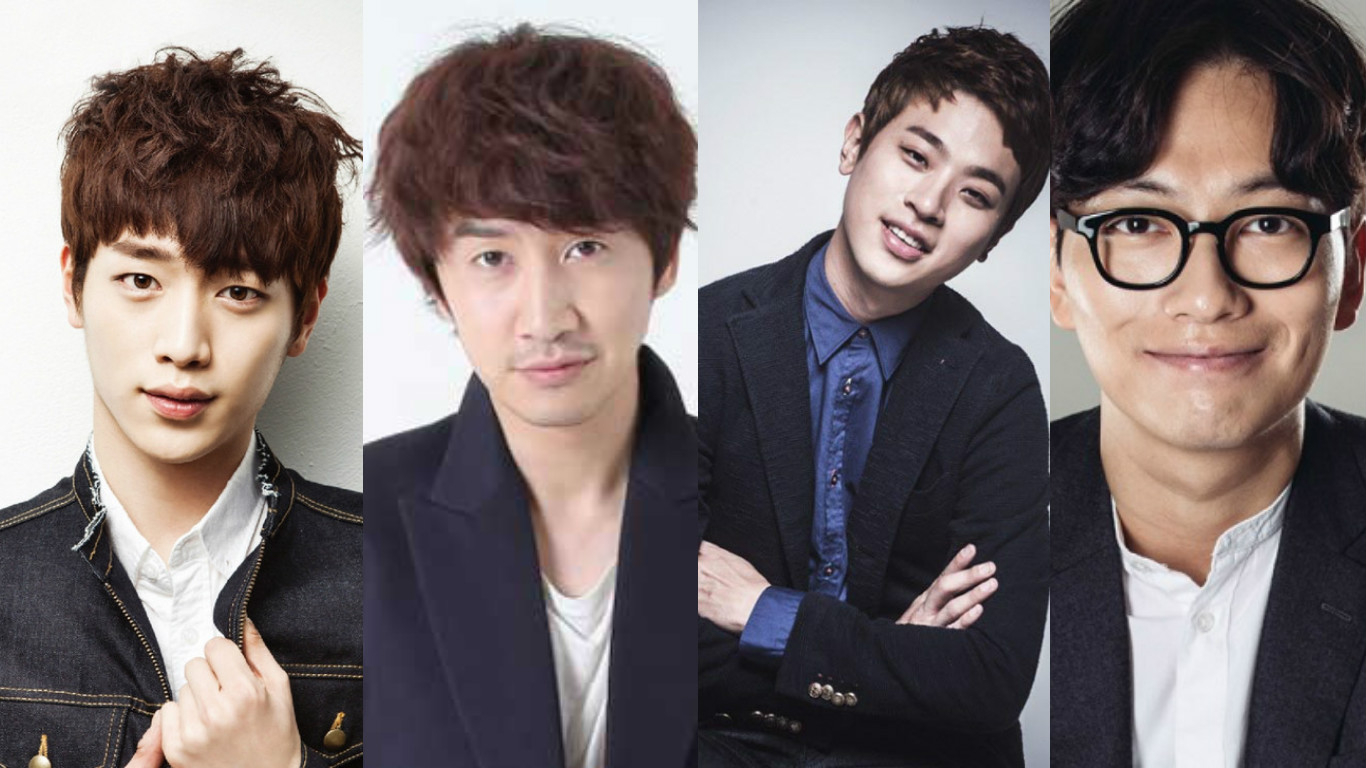 The cast of the tvN remake of the hit American HBO show “Entourage” has been finalized and it looks like it will be a fun mix!

Seo Kang Joon, Lee Kwang Soo, Park Jung Min and Lee Dong Hwi have been confirmed for the show and on March 15, they held their first meeting with the writers.

Seo Kang Joon will take on the role of top star Cha Young Bin, whom many will recognize as Vinny Chase of the original HBO series. Lee Kwang Soo will act as Cha Joon, an actor who is losing the attention of fans due to the rising popularity of Cha Young Bin. Park Jung Min takes on the role of Cha Young Bin’s reluctant first-time manager, who clashes frequently with his superiors. Lee Dong Hwi’s role is a positive and cute character who doesn’t have luck with the ladies.

The remake is expected to portray the reality of life behind the scenes of Korea’s entertainment industry. It is currently slated to broadcast its first episode in the summer.