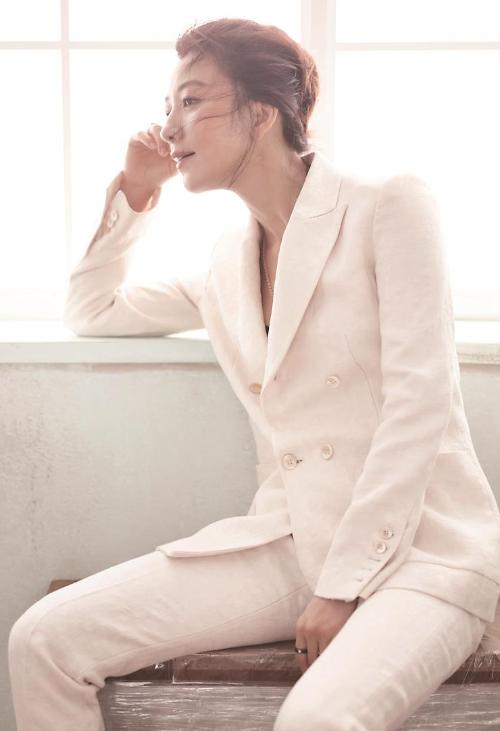 It has been reported that actress Kim Hee Ae signed an exclusive contract with YG Entertainment (“YG” hereafter).

YG released the news of Kim Hee Ae’s contracting on March 17. After acting and promoting solo since debuting the actress decided on YG as her first agency ever.

Kim Hee Ae revealed that, “Through my first meeting with YG, I developed a sense of trust for them due to their professional and systematic management capabilities as well as their immense love and understanding for actors/actresses. I am looking forward to working with them since it is my first agency.”

Kim Hee Ae
YG Entertainment
How does this article make you feel?