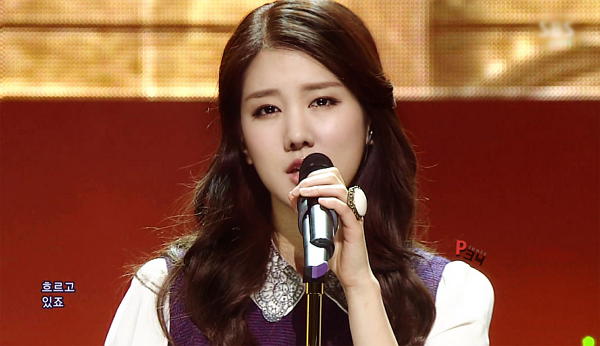 Yang Jiwon, a vocalist on the girl group SPICA, has joined the slew of celebrities, including other idols and actresses, who are taking legal action against hate comments online.

On March 10, SPICA’s agency, B2M Entertainment (as well as the music division of CJ E&M) announced through an official press release, “The content being spread online about Yang Jiwon on tabloids is definitely not true. She is not and never has been the target of any investigation.”

They continued, “These rumors have been difficult for our artist to bear not only as a celebrity but as a woman. She has received emotional damage due to the slander. We intend to take strong legal measures against those who distribute false rumors without any regard to the truth. We have given over all current evidence to the police for their investigation and we will be taking strong measures against the culprits as far as the law will allow.”

SPICA is a five-member girl group that debuted in 2012. Their last music release took place in 2014 and they are scheduled to make a comeback in April 2016.

Yang Jiwon
SPICA
How does this article make you feel?