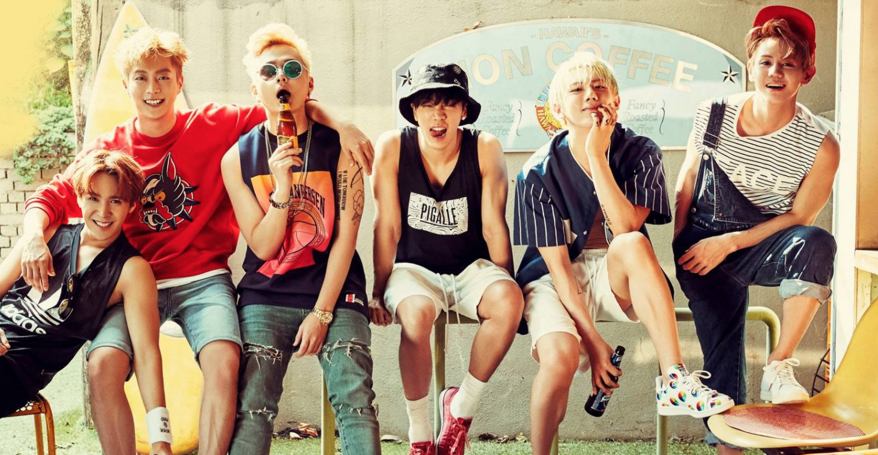 Earlier, it was reported through the Taiwanese media that Jang Hyunseung will not be attending BEAST’s fan meeting in Taipei on April 4. Cube Entertainment, the group’s management, refutes the report, stating, “All six members will be attending the fan meeting in Taiwan, as well as all other upcoming group activities.”