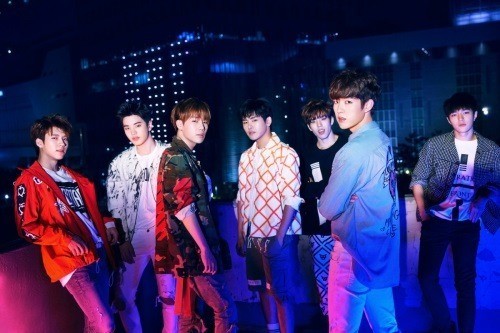 Woollim’s roster of artists include Nell, INFINITE, and Lovelyz, among others.