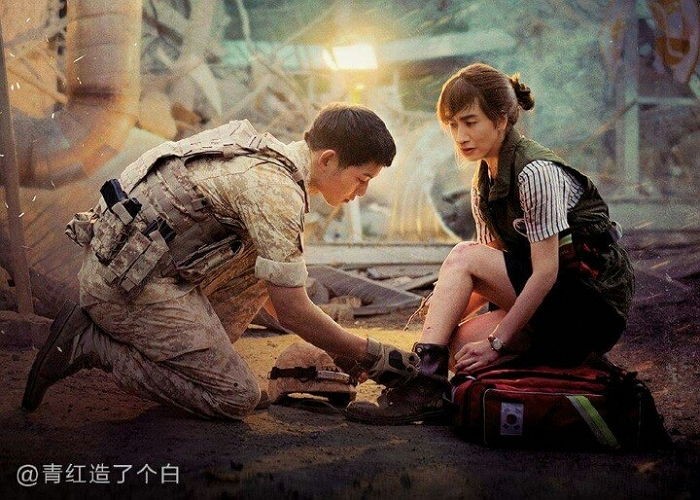 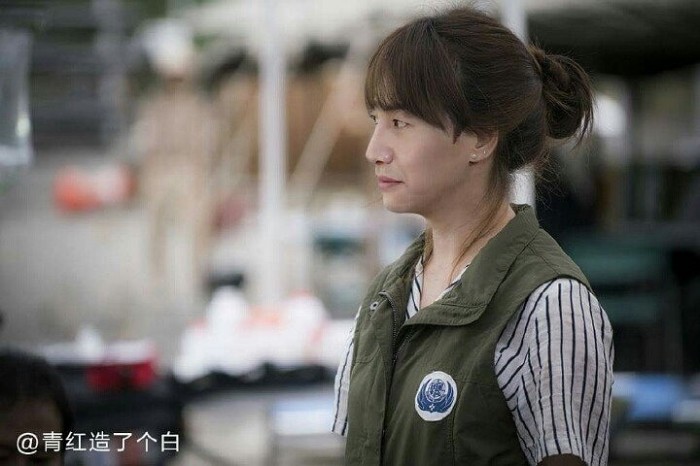 Recently in an online community site, a fan uploaded several posters of the drama with Lee Kwang Soo’s face photoshopped on to Song Hye Kyo‘s. It is done so well that it almost looks real. Lee Kwang Soo’s facial expressions complete these posters. What was once an emotional and romantic set of posters is now quite hilarious. 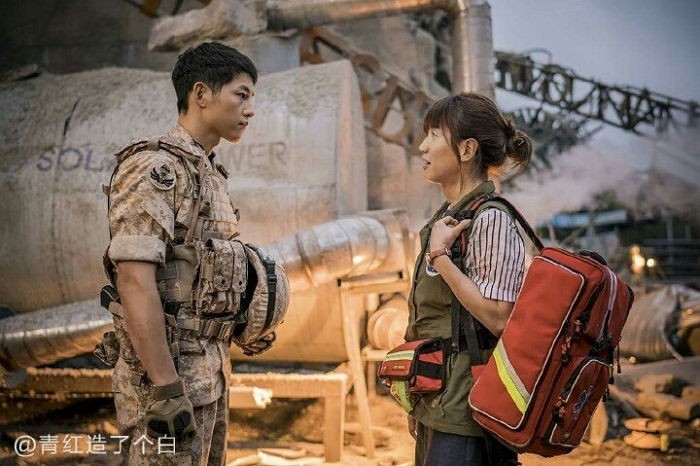 The creator of these posters did not forget to change little details, such as adding Lee Kwang Soo’s name in the credits. 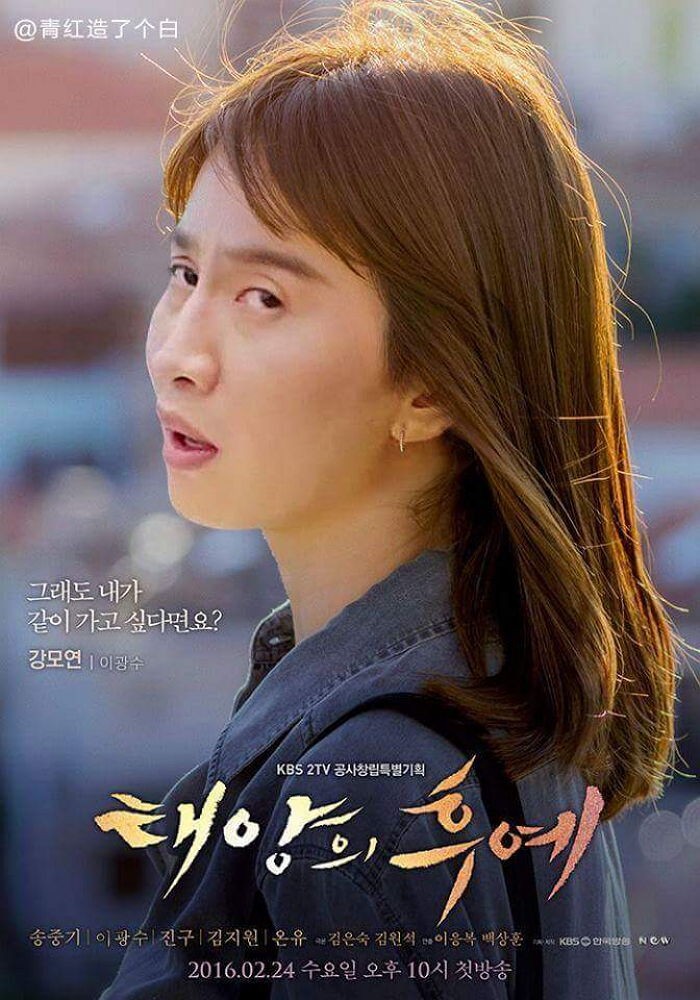 Fans who saw these are jokingly saying they look good together saying. What do you think? 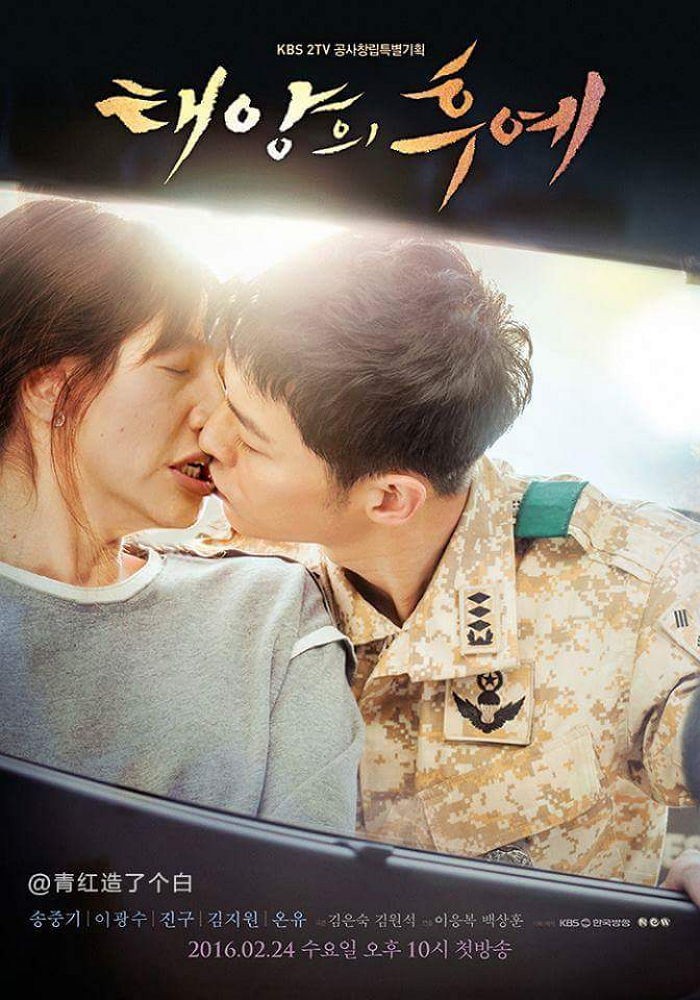 If you haven’t started watching “Descendants of the Sun” yet, catch the first episode of below:

Correction: An earlier version of this article indicated the incorrect broadcasting station for the “Descendants of the Sun.” It is KBS2, not SBS.

Lee Kwang Soo
Song Joong Ki
Descendants of the Sun
How does this article make you feel?