Previously, it was reported that girl group Twice‘s Tzuyu went to her elementary school in Taiwan to take the exam for junior high education certification, in order to be able to attend high school in Korea.

On March 20, the member of Twice called the principle of her old junior high school after the exam to say that she solved all the problems and that she thinks she did well on the test.According to local Chinese sources, Tzuyu is said to have commented on the experience saying that she would work hard to finish her high school and university studies in Korea and that she was able to get through her hardships thanks to the support of family, friends, and teachers.

In particular, the desk that Tzuyu signed after the exam is becoming a hot topic in the media. The Twice member signed, dated, and wrote a memo on the desk at the request of the exam proctor and to the delight of the other examinees present. The desk is currently being kept in the principle’s office. 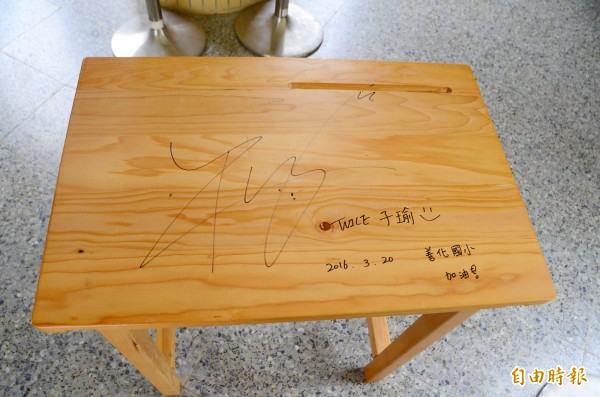 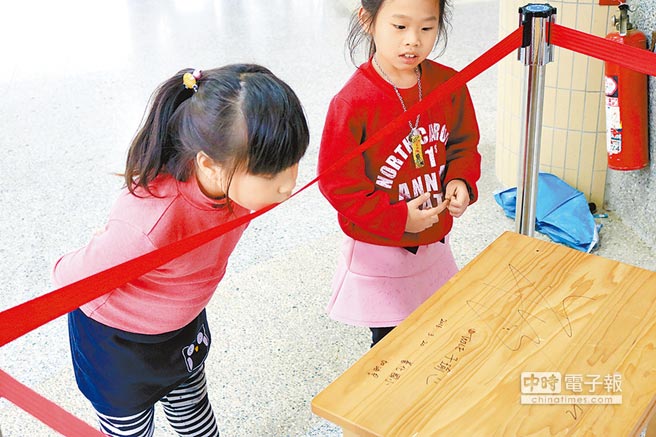 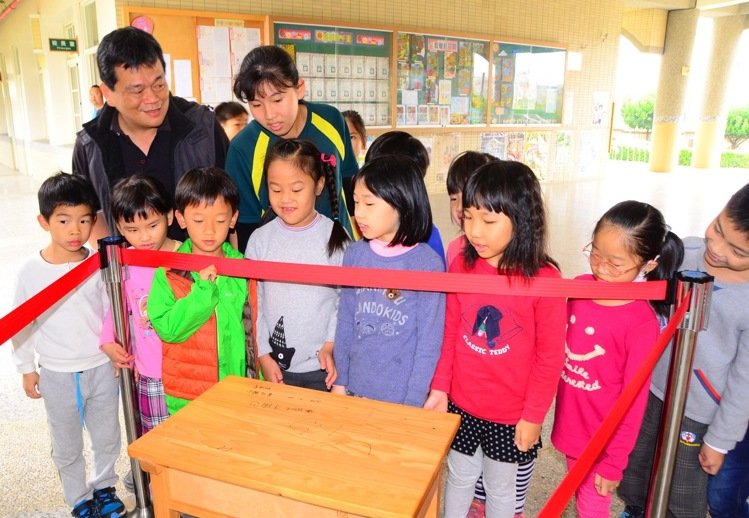 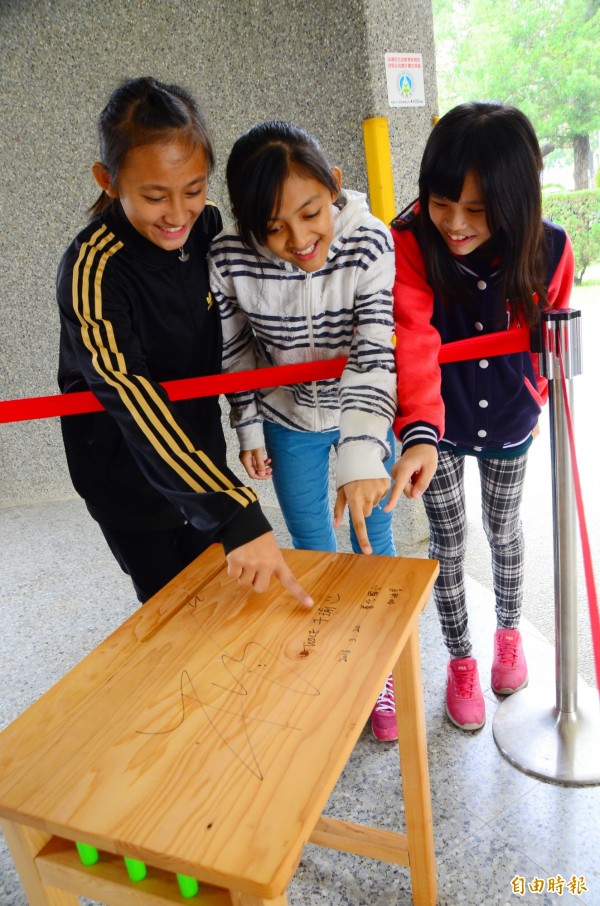 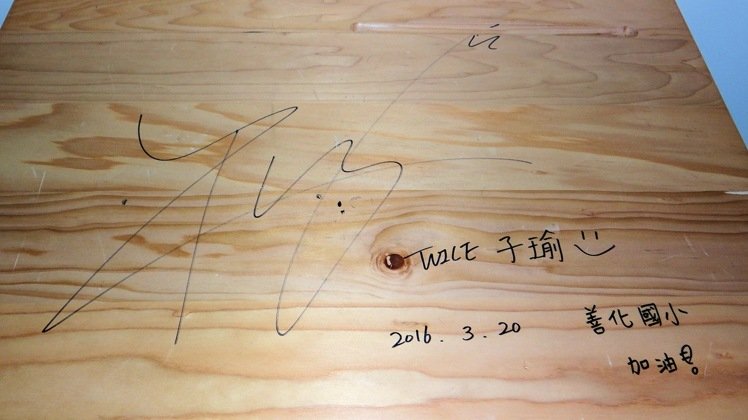 Regarding the desk itself, the principle of the elementary school clarified that, because it was specially brought in for the examination, Tzuyu’s signing of it will not negatively affect students’ studies. In addition, he mentioned that they would try to find a way to display the desk within the school or consider other ways if it is not reasonable.

Meanwhile, Tzuyu is visiting her home in Taiwan after the exam to rest before returning to Korea.