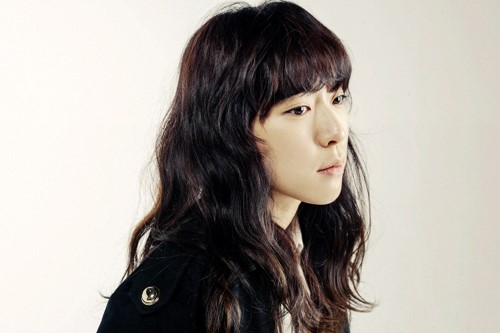 Singer and film actress Yozoh is under fire for drawing a cartoon that seemed to make fun of ugly people.

Yozoh recently uploaded a cartoon strip she drew onto her social media account. The image was captioned “First in a long time. Shin Yozoh’s cartoon. What happened yesterday. I’m sorry for being so honest.”

The image is of a cartoon strip that the singer casually drew. In nine panels, the singer portrays herself and a TV show production staff member talking. It’s the recording day for JTBC’s talk show, “Kim Je Dong’s Talk to You – Don’t Worry, Dear” and she and the female staff are waiting behind the stage. The singer notices the jacket that staff is wearing and comments that it is cute and that the staff looks like the bunny character on the jacket. The female staff responds that she doesn’t really see the similarity; the bunny character is ugly. The singer then says, “You’re also ugly.” When the staff remains silent, the singer says, “I guess you thought you were pretty.” The final two panels show the singer being called to the stage and the staff member being left alone in gloom. 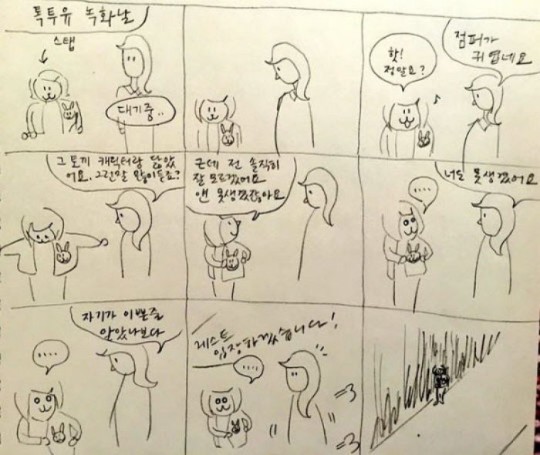 The image was taken quickly taken down as people began to express their discomfort at the cartoon. Yozoh wrote on March 23: “I think the cartoon uploaded yesterday made a few people uncomfortable. I received a few complaints. In reality, that staff member and I are close enough to make rude jokes like that. While it wasn’t like that in the cartoon, in real life, I was almost hit a few things and received a promise of revenge, and we were both going to keel over from laughter. As a number of things were omitted from the cartoon, it looked like I one-sidedly called her ugly without any thought. This is all due to my carelessness and inexperience.”

Yozoh continued: “As someone who is also sensitive to comments that make fun of people’s weight and looks, I feel even more miserable that I allowed that kind of room for misinterpretation. I am sorry for causing the misunderstanding. I quickly deleted the cartoon because I thought there might be even more misunderstanding. This account has been private for a long time, but I hope this message will reach the people who misunderstood the cartoon.”

What do you think of the cartoon?

Yozoh
How does this article make you feel?